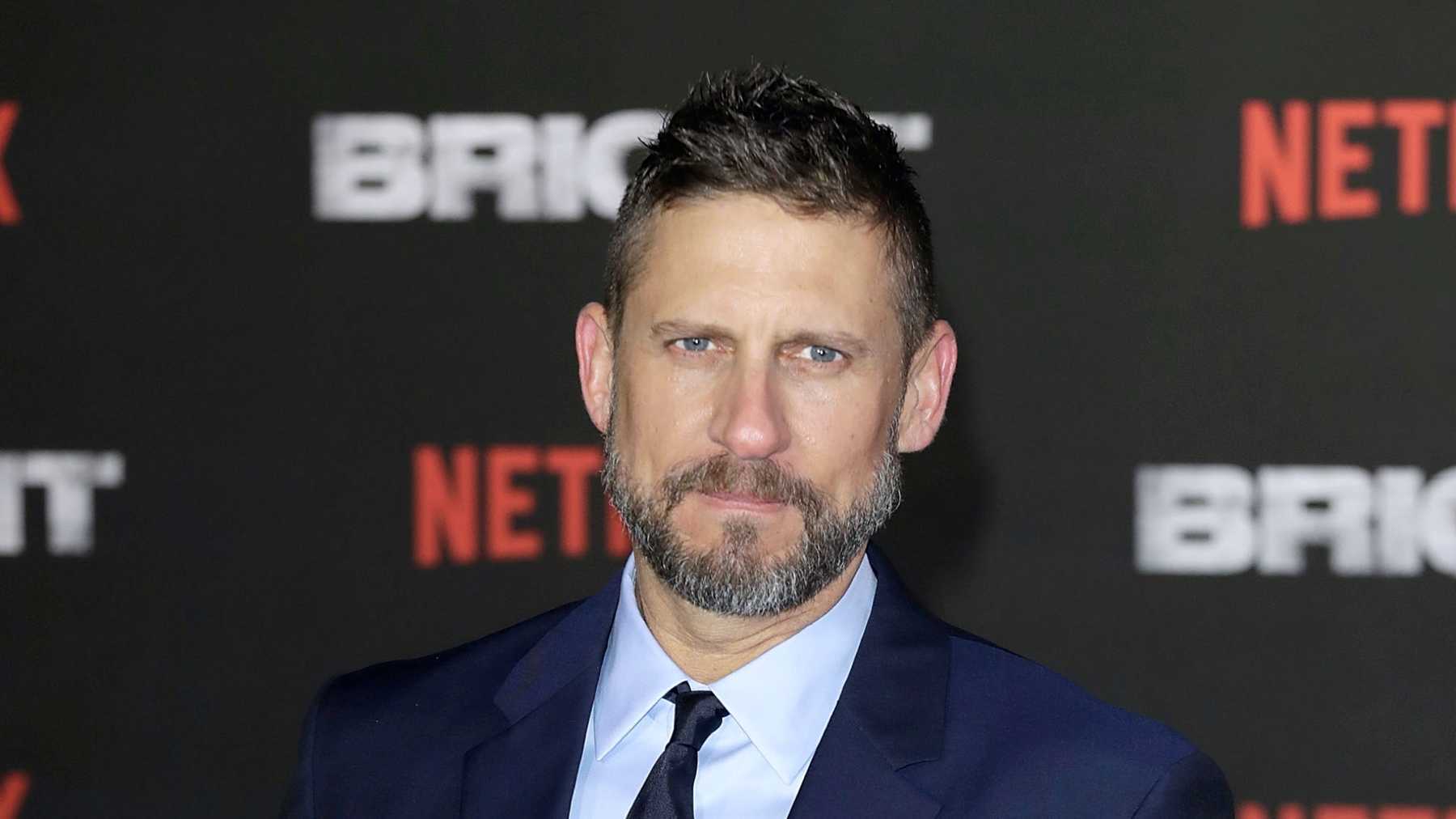 David Ayer has been revealing a lot of information regarding his version of the Suicide Squad on his Twitter account. Yesterday when asked what was the hardest scene to cut out from his movie, he responded by saying the studio cut the opening forty minutes from his cut.

When asked about music in the theatrical cut, he responded by saying his version of the movie was more score oriented, but as we know now, the studio opted for a more colorful and vibrant song based score instead of persisting with Ayer’s dark themes.

He revealed that since Zack Snyder’s Batman Vs Superman got a lot of negative reviews from bloggers and Deadpool enjoying a lot of commercial and critical success, the studio panicked and removed major elements from his cut before it could be matured. He also told Geoff Johns then wrote the pages that Ayer then had reshoot.

All this reveals the gross incompetence of the various studio executives present at that time. Neither did they trust a creator to present his finished version of his movie, nor did they have a specific plan to tell a story and then hire a director best capable of delivering it on the big screen.

Whatever the reasons were in the past to prevent him from making his cut, David Ayer deserves to have his version of Suicide Squad to be seen for what it was. It’s time for HBO Max to #ReleaseTheAyerCut!