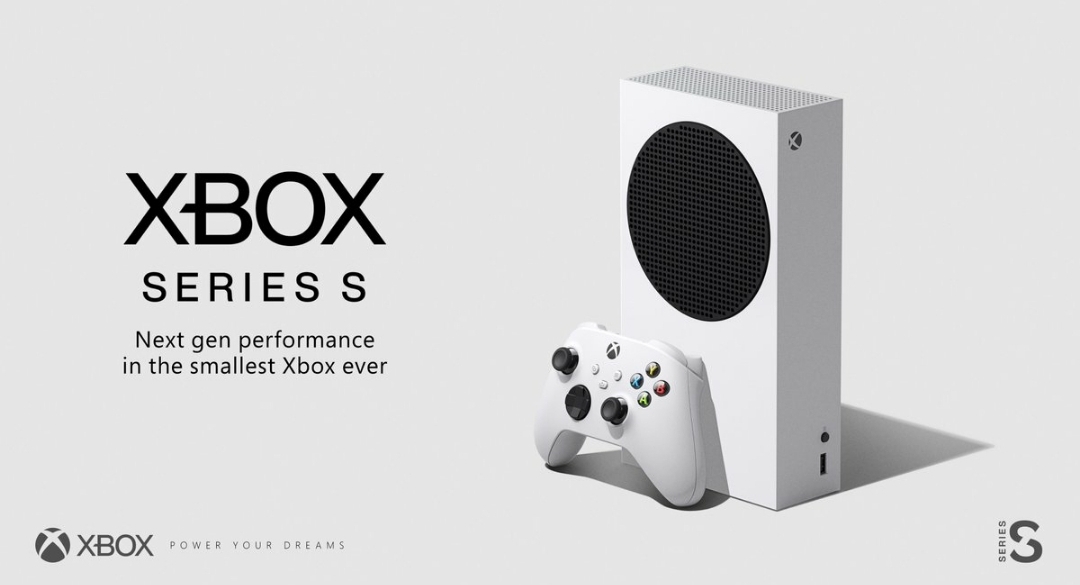 Microsoft have unveiled their new next gen console, the digital only Xbox Series S.

After several leaks online, Microsoft have come forward and officially confirmed the existence of the little brother to the Xbox Series X, similarly named the Xbox Series S.

It has also been confirmed that the Xbox Series S specs will be on par with the current Xbox One X, meaning that although the graphics and performance of the new machine will be similar to the current generation over the first few years, as developers continue to create games, they will be able to get more out of the hardware as time goes on.

As confirmed by the tweet above, the new console will be priced at $299.00.

In the official launch video from Xbox, the size of the console is shown against an Xbox controller and the Xbox Series X.

There is currently no official word on the pricing for the Xbox Series X, although the latest leak puts that at $499.00, so until that is confirmed, we will need to take that will a pinch of salt.