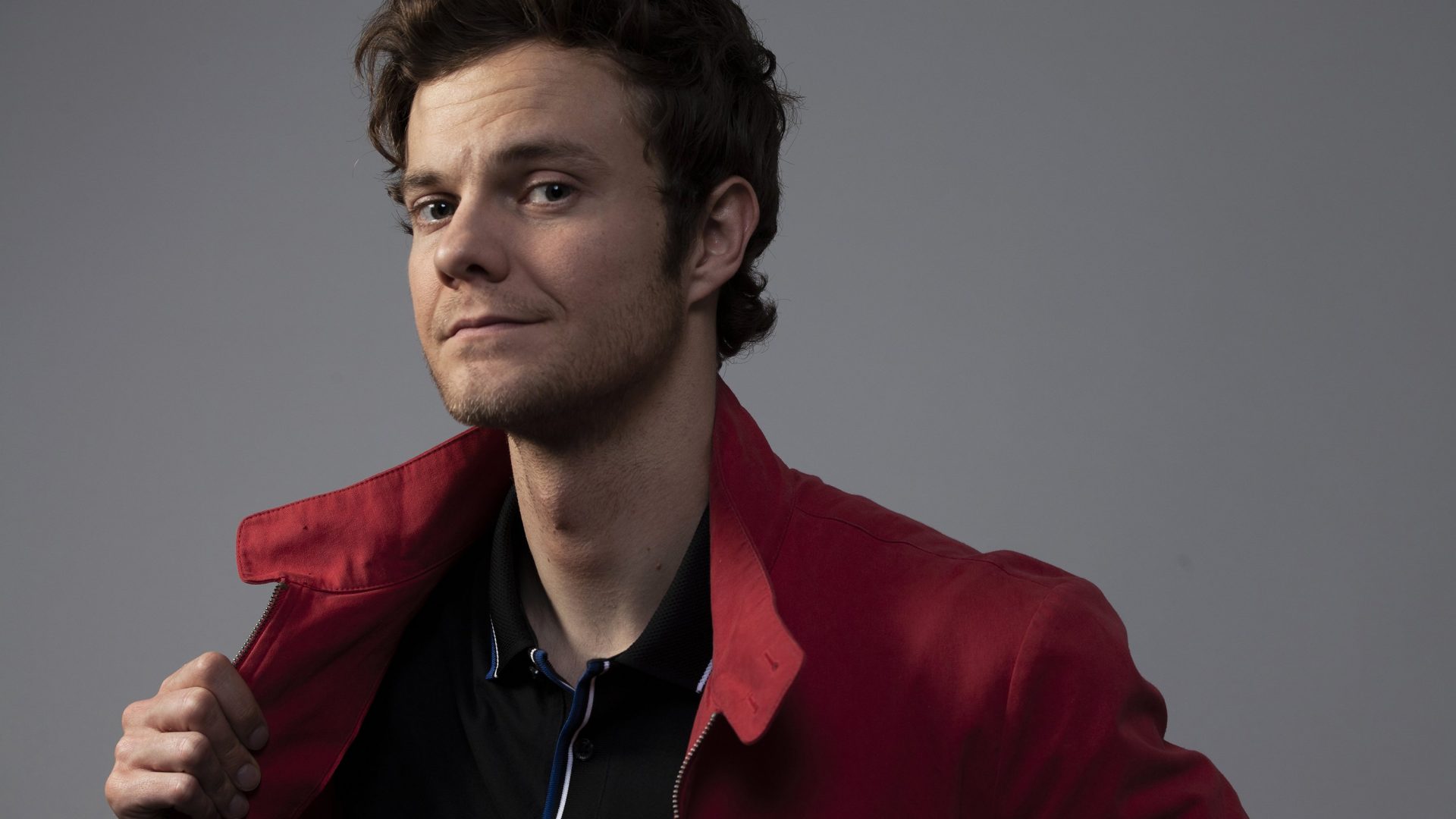 Paramount Pictures and Spyglass Media have casted Jack Quaid in the “Scream” reboot.

Paramount Pictures and Spyglass Media have casted Jack Quaid in the “Scream” reboot.

At the moment, Quaid’s role in the movie hasn’t been revealed. He will be joining Melissa Barrera and Jenna Ortega in the reboot of the iconic horror film franchise. David Arquette (Dewey Riley) and Courtney Cox (Gale Weathers) are also set to reprise their roles.

Filming is expected to being sometime later this year and will be directed by Matthew Bettinelli-Olpin and Tyler Gillett with James Vanderbilt and Guy Busick writing the script. The studio is currently eyeing a January 22, 2022 release date for “Scream“.

What are your thoughts on Quaid joining the cast? Let us know in the comments!