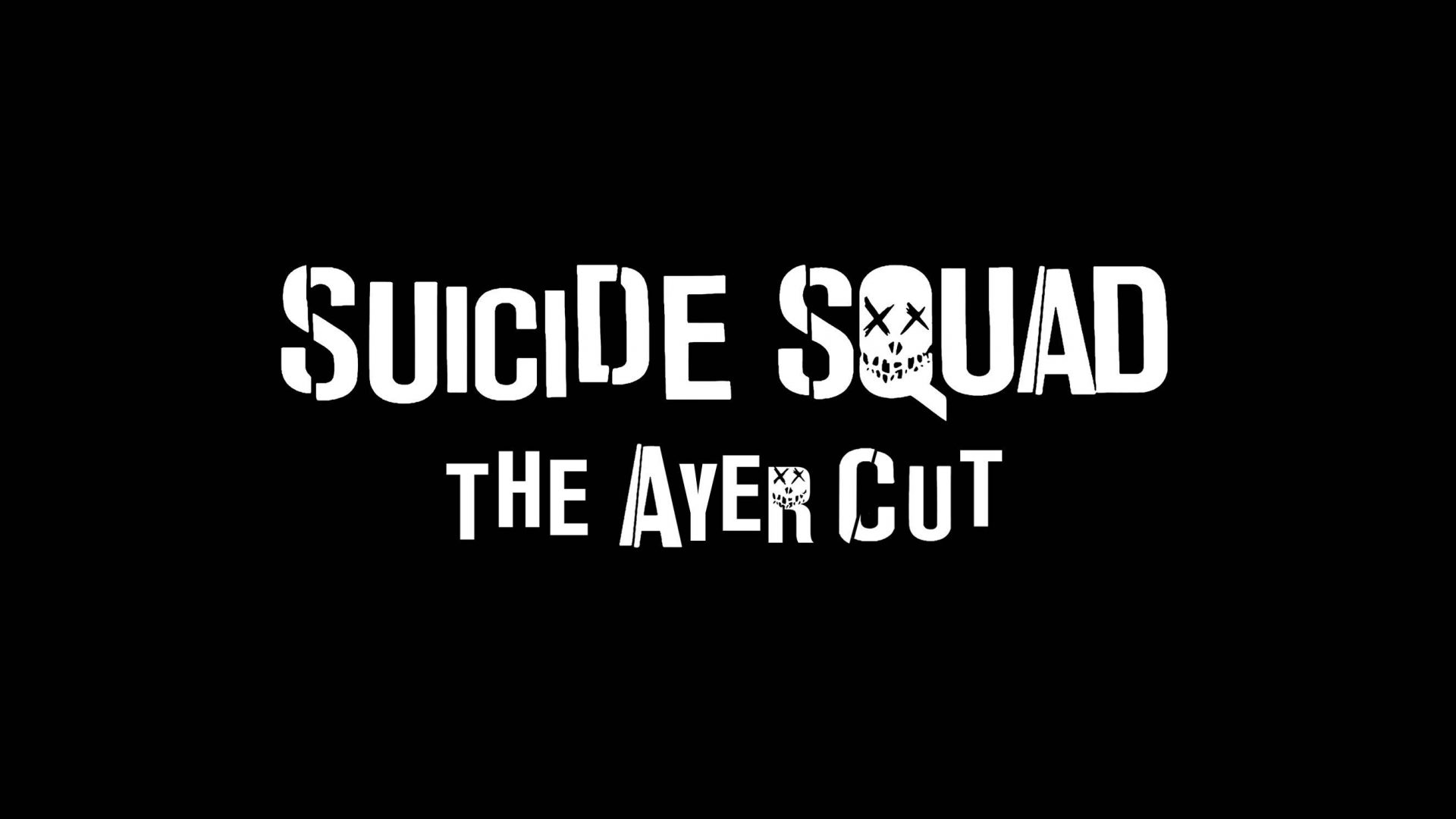 Voices in Hollywood are getting louder and more prominent in support for David Ayer’s Suicide Squad, including people from Zack Snyder’s Justice League.

While David Ayer’s extended cut of Suicide Squad hasn’t nearly achieved the heights of fame that the Snyder Cut of Justice League garnered before being officially confirmed, fans have been gaining momentum towards the release of the Ayer Cut.

A Twitter fan page that advocates for the release of the Ayer Cut has successfully recruited some big names from the DC Universe to help spread the message and made it be heard. Check out the social media support below.

As you can see, this movement has recruited some pretty significant names from all over the DC Multiverse. The most recognizable name for fans belongs to the man behind bringing Justice League’s Uxas / Darkseid to life, voice actor Ray Porter. The later two are Bethany Brown, who played Null on The CW’s The Flash as well as Troy Baker, who portrays Bruce Wayne / Batman in the immensely popular Batman: Arkham Origins and Assault On Arkham video games.

Ray Porter isn’t the only Justice League star pushing for the release of Ayer’s original vision for the movie, as Victor Stone / Cyborg actor, Ray Fisher, took to Twitter to voice his support for the Ayer Cut after receiving a birthday wish from David Ayer.

Intended to be the third installment in the DC Extended Universe, Suicide Squad was set to introduce and embrace a darker take on a group of captured supervillains who work for the government in return for reduced sentences. Much to the dismay of DCEU fans, extensive reshoots, choppy editing, a widely inconsistent tone, and several underdeveloped characters led to the final product seen in theaters.

It’s been reported that the Ayer Cut of Suicide Squad included lengthier backstories for almost all the characters (most notably Jared Leto’s Joker), a more “abusive” story between Margot Robbie’s Harley Quinn and the Joker, and a more tightly executed plot that would’ve helped set the stage for Justice League’s main villain Steppenwolf and his parademons along with introducing the Motherboxes through Cara Delevigne’s June Moon / The Enchantress.

Completing the Ayer Cut would have some expense attached to finishing Ayer’s cut of the movie; Warner Bros. is spending $20-30 million on the Snyder Cut of Justice League., due to VFX work that needs finishing and other post-production costs. However, the budget for Suicide Squad‘s director’s cut would likely be lower, and justifiable as the cost of a new exclusive release for HBO Max.

While only time will tell if fans get to see David Ayer’s original vision, speculation continues to run that the second part of DC FanDome on September 12th will have those special announcements that were previously on the first FanDome schedule. All-in-all, it seems like the Ayer Cut movement is gaining momentum as fans and DC actors are continuing to join forces to voice their desire to the see David Ayer Cut of Suicide Squad.

Do you guys want to see the Ayer Cut released? If so, what are you looking forward to seeing in the film most if it does get released? As always sound off in the comments below.