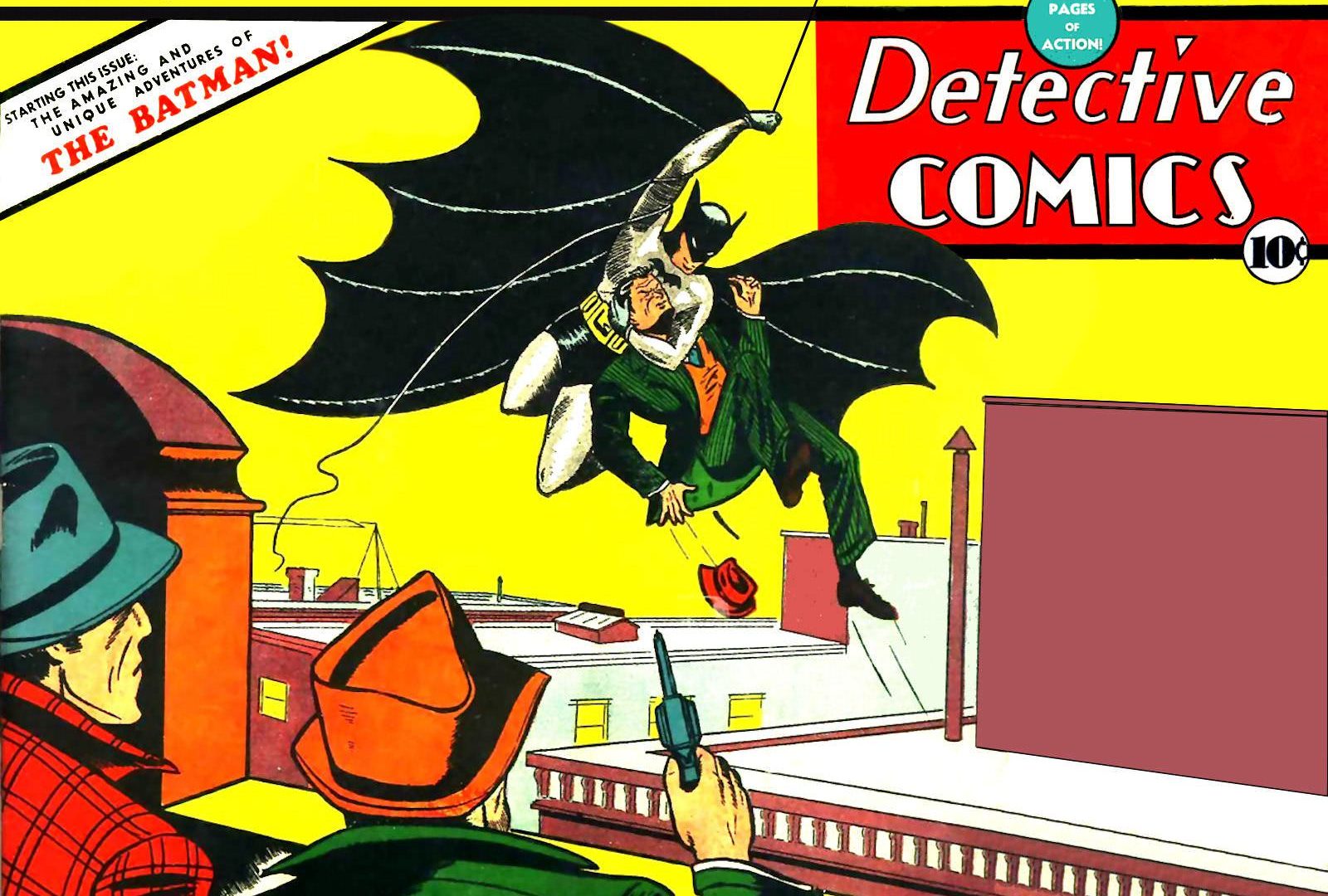 The Batman of 1939 returns to comics in a fantastic one-shot bringing together characters from across time and space.

Batman is one of the quintessential comic book characters. Everything about him, from the tragic origin story to the supporting cast and Rogues Gallery is the sort of random information people know at the drop of a hat.

Now the first Batman, the long-eared, purple gloved figure that first graced Detective Comics #27 in 1939 will be returning for a new and strange crossover event.

This latest one, Generations: Shattered #1 will be bringing together heroes from across time and space. The oversized one-shot will be written by Dan Jurgens, Robert Venditti, and Andy Schmidt, with art by Ivan Reis, Bryan Hitch, Kevin Nowlan, Aaron Lopresti, Fernando Pasarin and Paul Pelletier.

The synopsis (from Gamesrader) sets the stage for quite an adventure:

A threat of cosmic proportion to DC’s newest (and oldest) universe compels one of the most unusual groups of heroes ever assembled to take on the most mysterious foe they have ever encountered. Join the original Batman, Kamandi, Starfire, Sinestro, Booster Gold, Dr. Light, Steel, and Sinestro in their quest to save the universe before time runs out!

Generations: Shattered #1 will be released digitally and in stores on January 5, 2021.