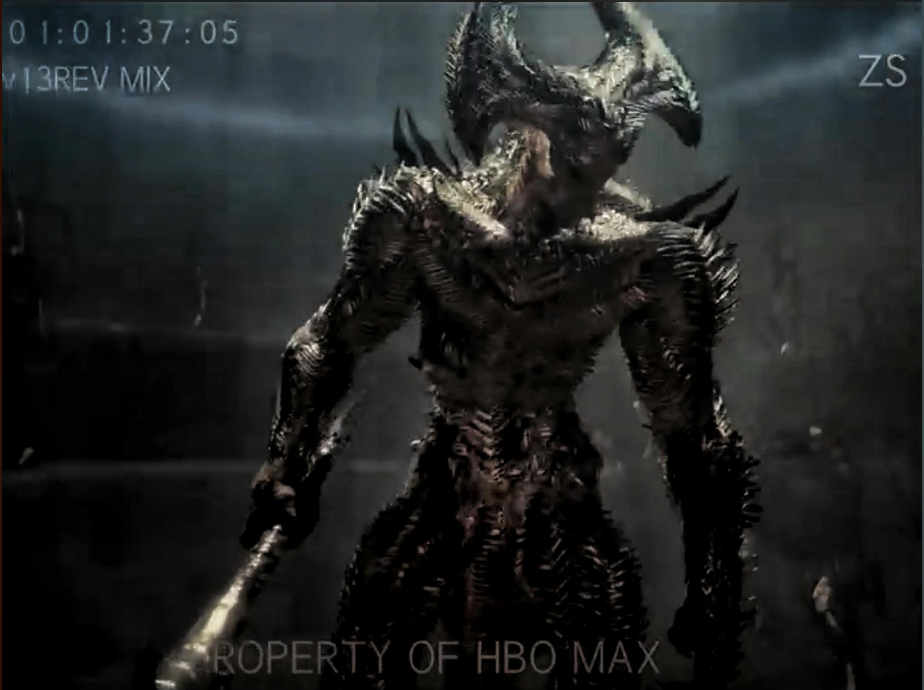 As production continues on the upcoming release of Zack Snyder’s Justice League, Zack Snyder himself remains generous to the fans with teases for his cut of the film. Recently, Snyder shared a small tease on his Vero page of his design for the villain Steppenwolf, showing off a return to the Satanic version of Darkseid‘s uncle.

In his Vero post, Snyder teases Steppenwolf as “a thing to behold”, and the behind-the-scenes look at the New God certainly reaffirms this statement. This design of Steppenwolf looks more organic, with less armor and more scales and spikes. His helmet has also been changed back to being horns, giving off a more demonic vibe.

This iteration of Steppenwolf’s design has been seen before in the Ultimate Cut of Batman v Superman, speaking to Jesse Eisenberg‘s Lex Luthor as a hologram inside the scout ship. However, in a move to make Justice League more light-hearted for its theatrical release, Steppenwolf was changed to look less nightmarish. Thankfully, we will get to see the return of Steppenwolf’s original demonic look in Zack Snyder’s Justice League.

One interesting note is the time stamp at the top left corner of the image. This scene in the theatrical cut, with Steppenwolf invading Themyscira, occurs roughly at the 20 minute mark. In Snyder’s cut, however, this scene comes in right about an hour into the film, proving once again that there really is a lot we haven’t seen.

While Zack Snyder’s Justice League won’t hit HBO Max until 2021, fans can attend DC Fandome on August 22nd for more news regarding the film and other DC properties in the meantime.