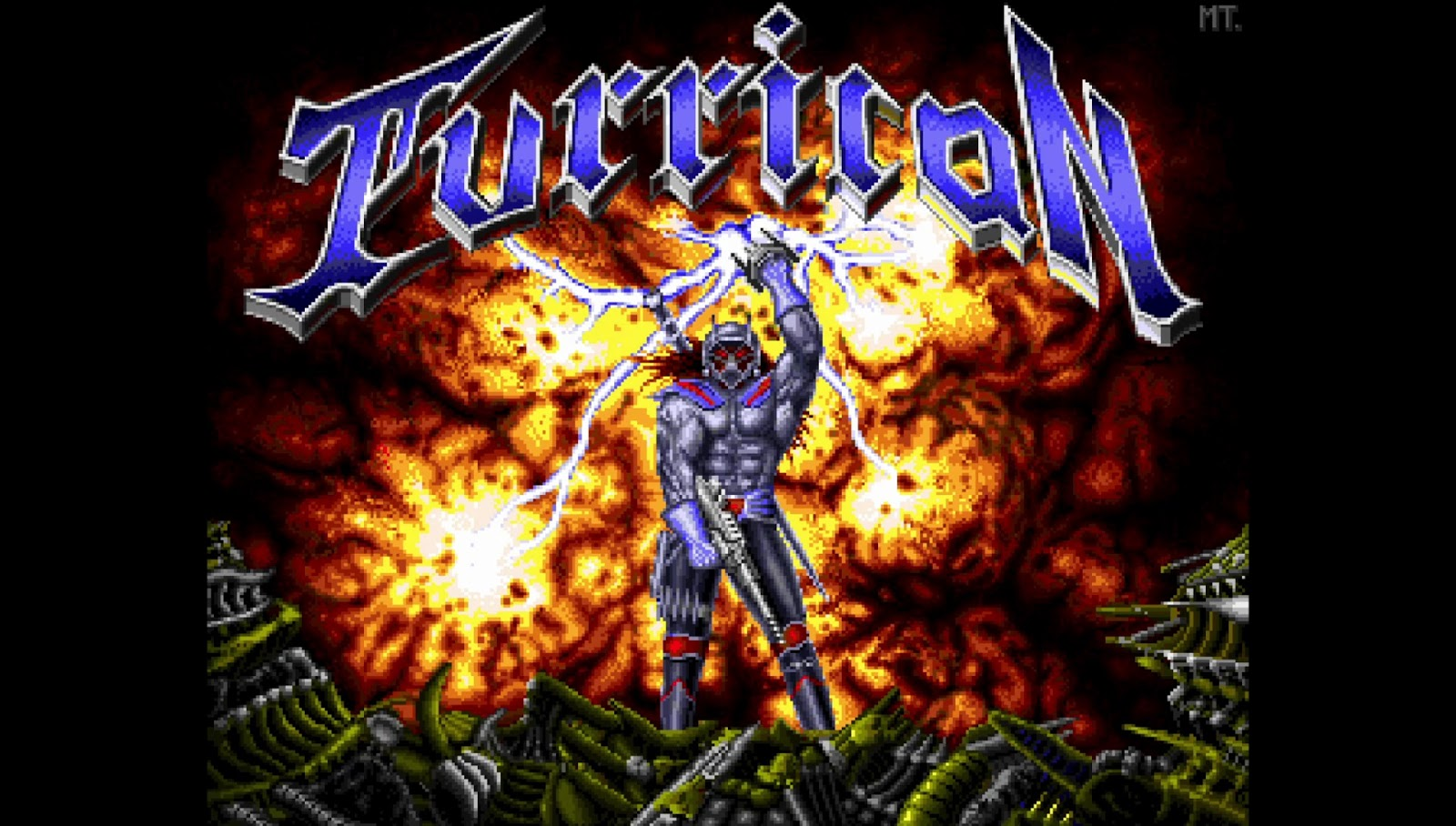 Celebrating its 30th anniversary, “Turrican” is now coming to PlayStation 4 and Nintendo Switch.

Turrican made its return the other day during the Opening Night Show for Gamescom. Celebrating its 30th anniversary, Turrican is now coming to PlayStation 4 and Nintendo Switch.

While you’re exploring the game with its nonstop action, you’ll notice you can choose from two legendary soundtracks to listen to: the games’ original soundtrack or Chris Huelsbeck‘s new rearranged versions. To customize your experience even more, you are also given a wide selection of borders and filters to choose from.

Below you can watch Turrican’s official 30th Anniversary trailer: