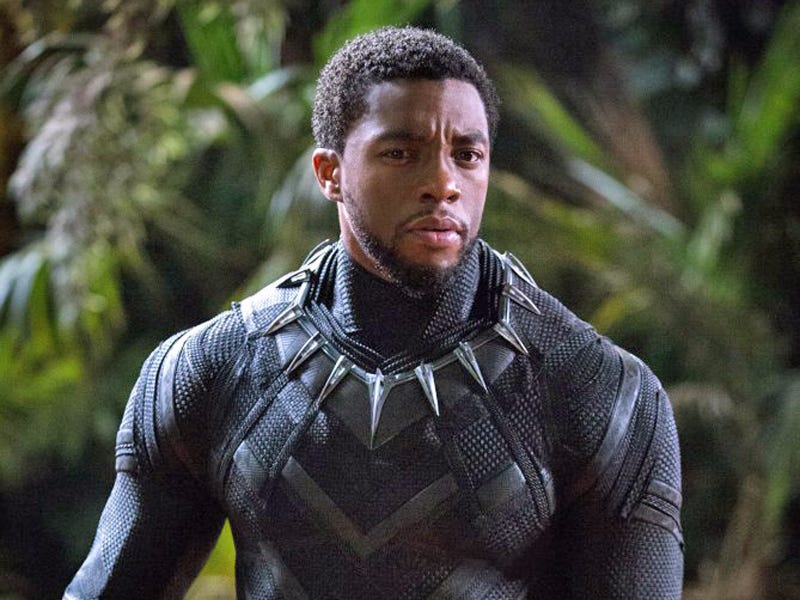 In memory of Chadwick Boseman.

I tend to write with a personal view more than just reporting the story, and today will not be any different. At 10:11pm last night, the personal Twitter account for Chadwick Boseman posted a confirmation that he had passed earlier that day surrounded by friends and family. All forms of social media have been flooded with fond memories, condolences and people both close to the actor and those who have never met him, processing the news. Some of us have been grieving, and some have been celebrating the bright flame his career has been in these last couple of years. I want to celebrate his life and give thanks.

I want to thank him for his contributions to the world of comics, so it is fitting that the first movie I remember him from is 42. This was the groundbreaking story of Jackie Robinson dealing with his contributions to baseball. Then I was able to see Get on Up, telling the story of the Godfather of Soul, James Brown. This too showcased the acting greatness Boseman would one day use to bring our King T’Challa to life. In 2016’s Captain America: Civil War, we were given a glimpse of what 2018’s Black Panther blessed us with.

It is my opinion, what Boseman brought to the table was a series of performances that when stitched together represent one of the best performances of the last 20 years. I say this because when he was on screen as T’Challa, he was just as much reluctant king as when he was on screen as the Black Panther. He made sure that he represented the best of what he is without bringing anyone down. While I cannot speak to the Black experience, I can speak for the little brown boys that love to play superhero but have spent their entire lives pretending to be someone that does not share their skin color.

As a Tio (uncle), I was able to see my nephews put on their costumes and fight over who was Spider-Man, Captain America, Batman, Black Panther, Wolverine and many more. These kids did so without really thinking but I got a backstage view, and Black Panther was always tops in the “na-ah, I get to be…” argument that every group of kids goes through. I have spoken a few times on representation as a whole before, but today I want to stick to what Boseman did for the kids. There is a viral video of the Ron Clark Academy getting down to the news they were getting to go see Black Panther. The joy in the faces of these kids is genuine and the excitement is palpable.

At the end of the day, the respect and care Chadwick Boseman showed for Black Panther and his acting craft are why you see both nerds and film snobs showing respect for the King of Wakanda.

Thank you Chadwick. Because of you, I will forever get to share your role of T’Challa with my nephews and nieces. Gracias Rey. Gracias por todo. RIP King T’Challa.