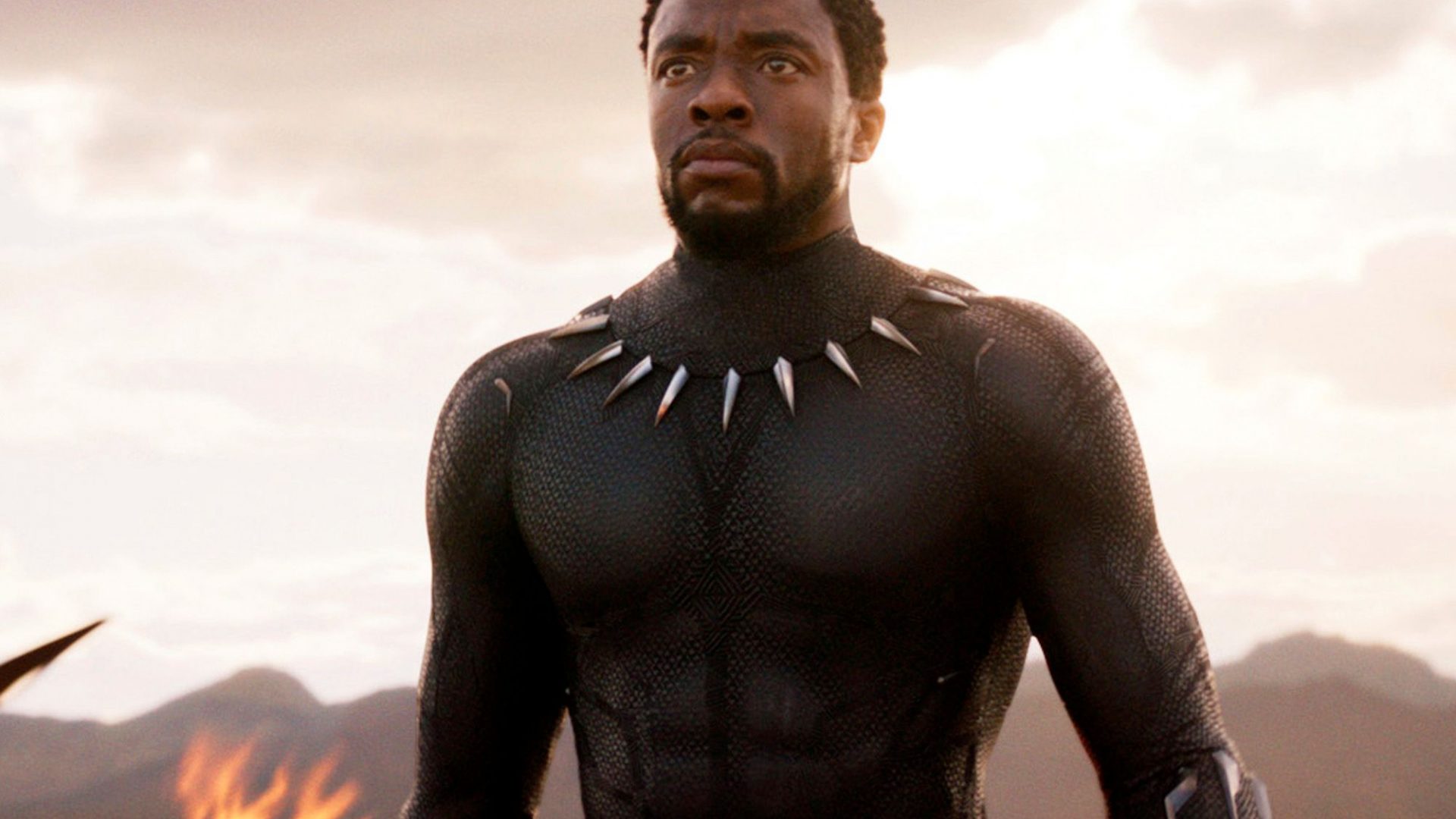 Actor Chadwick Boseman has died at 43, after a battle with colon cancer.

The family of the enormously talented Chadwick Boseman has shared of the actor’s passing at the age of 43. Boseman was diagnosed with colon cancer four years ago and sadly lost his battle with it on Friday.

Boseman is most recognized for portraying the iconic Marvel hero Black Panther in Black Panther, Avengers: Infinity War, and Avengers: Endgame. However, Boseman also cemented his legacy representing the legendary figures of James Brown, Jackie Robinson, and Thurgood Marshall. His most recent completed role is that of Levee in Ma Rainey’s Black Bottom (2020). A Black Panther sequel had been announced by Marvel, with an expected release date of 2022.

“A true fighter, Chadwick persevered through it all, and brought you many of the films you have come to love so much. From Marshall to Da 5 Bloods, August Wilson’s Ma Rainey’s Black Bottom and several more- all were filmed during and between countless surgeries and chemotherapy. It was the honor of his career to bring King T’Challa to life in Black Panther.”

Boseman had not revealed his diagnosis to the public.

TCN sends our best wishes for his family and grieves together with his fans.