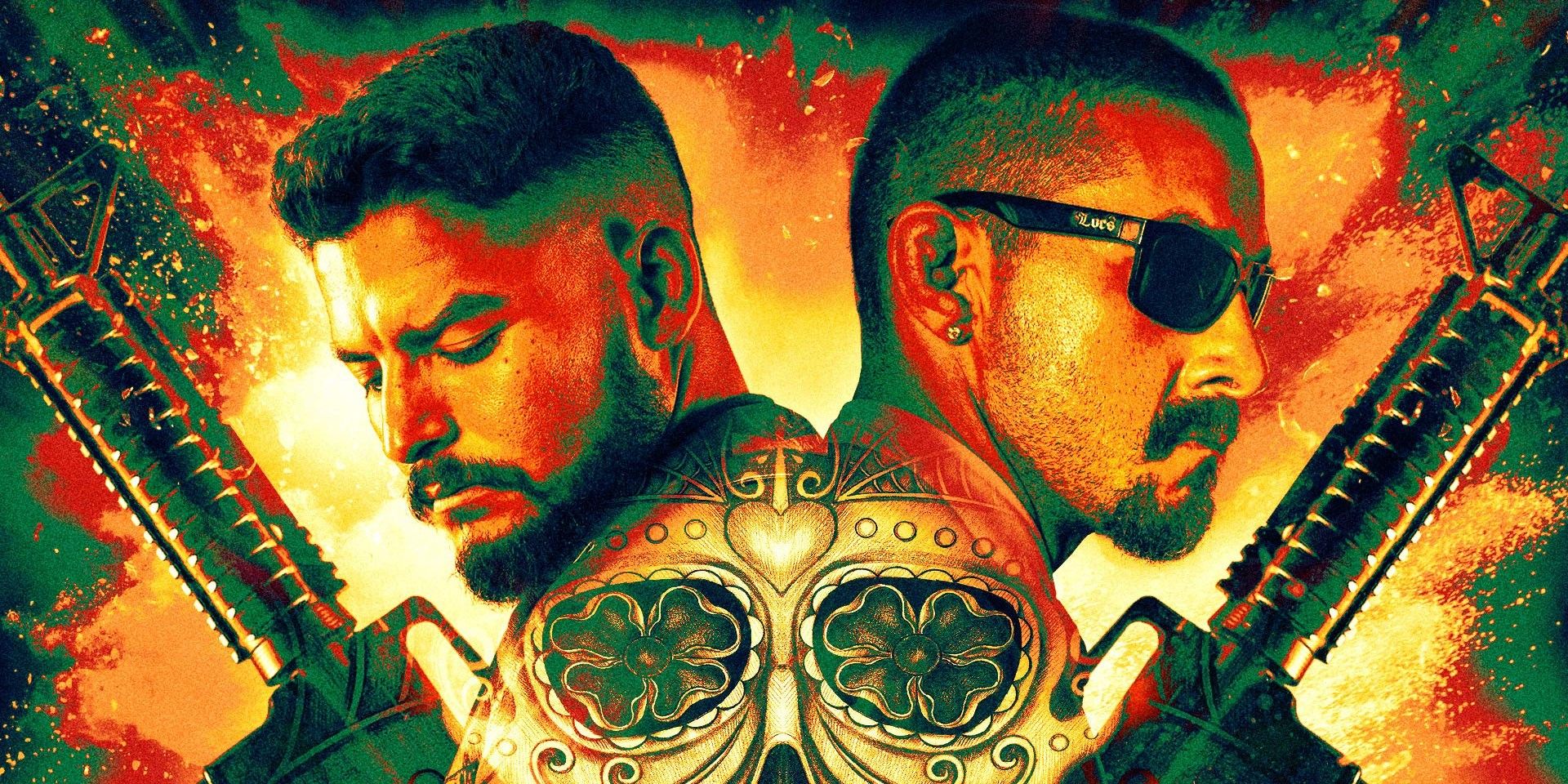 A hit at home and at the box office, David Ayer’s gangster flick has become the third film to top both the box office and VOD sales in its opening weekend.

The Tax Collector has topped Trolls World Tour to become the most-watched at-home film of the week, according to the Digital Entertainment Group’s DEG Watched at Home Top 20. The RLJ Entertainment picture has also proven popular with audiences in theaters, with the film grossing $634,145 in its first 10 days. A hit at home and at the box office, David Ayer’s gangster flick has become the third film, after the aforementioned Trolls World Tour as well as IFC’s The Rental, to top both the box office and VOD sales in its opening weekend.

DEG’s metric includes U.S. digital sales, digital rentals (video on-demand), DVD, and Blu-Ray. Trolls World Tour is currently ranked second on the list, followed by the first season of Taylor Sheridan and John Linson’s Yellowstone. Ayer, the film’s director, recently tweeted out a screencap of a Deadline article chronicling the film’s rise to the top of the box office.

Ayer has also been very vocal on Twitter about the film’s commercial accessibility.

For a project never intended to be a “mass commercial film” as Ayer puts it, The Tax Collector has been doing relatively well for itself. It remains to be seen if the film will make any money for its studio against its $30 million budget. And that’s without taking into account the film’s impressive marketing campaign.

The Tax Collector was released on August 7th, 2020 on VOD and in theaters in a limited capacity after a debut at the Vineland Drive-In theater in Industry, California. The film stars Bobby Soto as David Ceuvas, the titular “tax collector”, an enforcer to a powerful Los Angeles crime lord named Wizard (Jimmy Smits). The film also stars Shia LaBeouf as Creeper, an unhinged enforcer prone to extreme acts of violence and David’s right hand man. David Ayer (Fury, Suicide Squad) is known for setting many of his films in the LA area, the city providing much inspiration for Ayer’s films from his time living in South Central Los Angeles as a teenager.