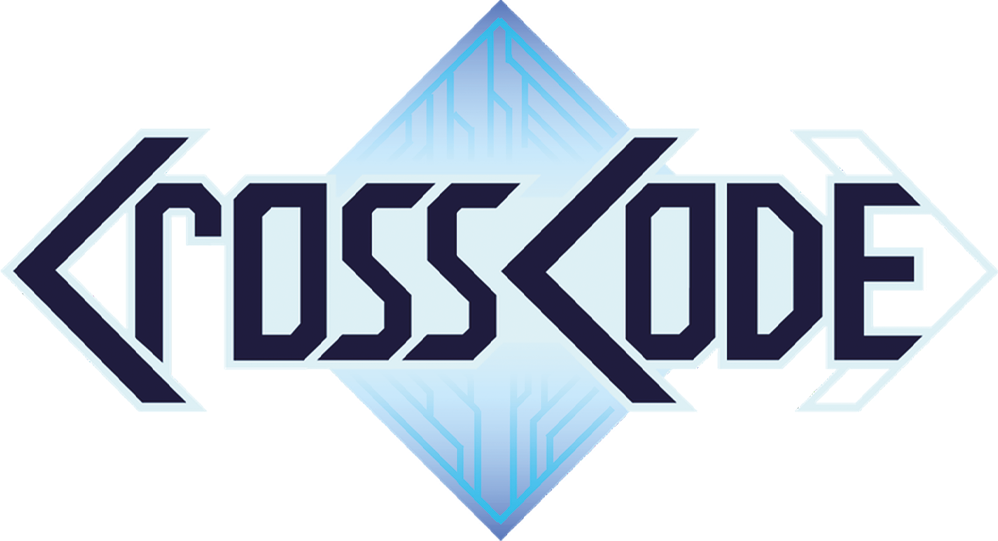 TCN’s review of the action RPG “CrossCode” on the Nintendo Switch.

CrossCode is a throwback to a time when 16-bit graphics reigned supreme and let the player fill in the blanks with their imagination. Brought to you by Radical Fish Games, CrossCode is an action-RPG that builds off your nostalgia and gives you more than expected.

Welcome to the world of CrossCode, an action RPG in a MMO setting. The brief cutscene in the beginning gives you just enough information to understand a threat is ahead but makes you beg for more. You take control of an avatar, Lea, who can neither speak nor remember who she is. With the help of Sergey and others, you play through the in-game “Cross Worlds,” battle endless enemies, solve intricate puzzles, and complete dungeons to recover memories along the way in hopes of understanding who she is and what she is there to do.

You meet other characters (NPCs) in this MMO setting throughout the game that help you progress the story. Each character is from a different part of the world, the real world, as depicted by their text when they speak. This mimics how online gaming is in the real world and connects the gamer to the game on a more emotional level. Emilie, Tronny, Joren, and Apollo are just a few that will join your party and assist you throughout the story. Each NPC adds more emotion to the overall arc of Lea gaining her memories and creating new ones.

This review was done on the Nintendo Switch; the original launch of CrossCode was on Steam in 2018. As far as how CrossCode measures up with other new-age 16-bit games, it is on par if not above the curve. Moving from screen to screen there is no lag that is noticeable. In CrossCode, there are numerous areas on the map (forest, desert, ponds, etc.) that embrace a new look with different enemies in each new area.

Each area and dungeon very rarely reuses the same enemies or visualization. There are well over 40 enemies and even more color variations on most of the enemies, showing a difference in recurring enemies that get stronger the further you get,and that keeps the game fresh and exciting to explore.

There were some noticeable bugs on the Nintendo Switch that were corrected by Deck13 on July 26th. If you played CrossCode before that, you may have noticed the corrections after the patch.

This patch cured many small issues that make a big difference.

What I was pleasantly surprised with CrossCode is how the controls felt more and more fluid the more you play the game. The introduction of the game goes through a tutorial to help you learn the foundation of how to move, shoot, and solve puzzles. For those that are more accustomed to FPS, using the right joystick to aim will take some time to get used to as it is obviously not that same aiming mechanic. Being precise in CrossCode is a challenge in itself, but as you progress, you will be proficient in shooting your spheres across the room and off the walls. The melee attack combo is smooth and brings out a nice animation that changes as you level up. By the end of the game, you will master both melee and throw attacks to completely obliterate enemies in your way.

Many 16-bit games can get slowed down when there is too much action on the screen, but that is not the case with CrossCode. With five or more enemies, while starting an attack animation, nothing slows down and the fast-paced action continues without a hiccup. The button placement creates an easy and natural flow of combat. There are only a few button layout configurations to use, primarily on the shoulder buttons on the Switch, but I find the default easiest and most fluid to control.

The soundtrack is limited due to it being a 16-bit production, but that doesn’t stop it from being one of the more recognizable soundtracks in recent memories for a videogame. Much like Final Fantasy and Chrono Trigger, CrossCodes has very catchy tunes from the over world, towns, and battle. On top of that, there are moments where the team behind CrossCodes utilize certain tracks to emphasize an emotional scene between the characters throughout the game. Those moments help create a connection between the gamer and the game and adds more depth to its 16-bit graphics. You’ll undoubtedly catch yourself whistling the tunes throughout your day when you put down the controller.

As of now, Deck13 is working on a New Game + mode for the Nintendo Switch, but that shouldn’t stop you from replaying this retro 2D, 16-bit, action RPG. There are many side quests and puzzles you will be sure to miss on your first playthrough. There are over 100 side quests to tackle, and I never felt bored completing any of them. Some took longer than others, and some you don’t realize you’ve completed. In addition to the quests and New Game +, you may find it fun to switch what melee and throw art you can use by switching them on your circuit boards for another playthrough. For the completionists out there, you’ll have your hands full with CrossCode.

Between the fast-paced action on every screen, to solving the mind-bending puzzles in every dungeon, CrossCode will challenge you like you never imagined. The action is plentiful, but the story dives deep after every checkpoint, making this a truly complete adventure. With over 40 hours logged, I highly recommend CrossCode to anyone who loves the 2D action RPG genre, and for those who are looking for a bit of adventure. CrossCode is available on Steam, Nintendo Switch, Xbox One, and PS4.

TCN was provided a review copy of CrossCode on Nintnedo Switch for the intent of review purposes by the publisher/PR.