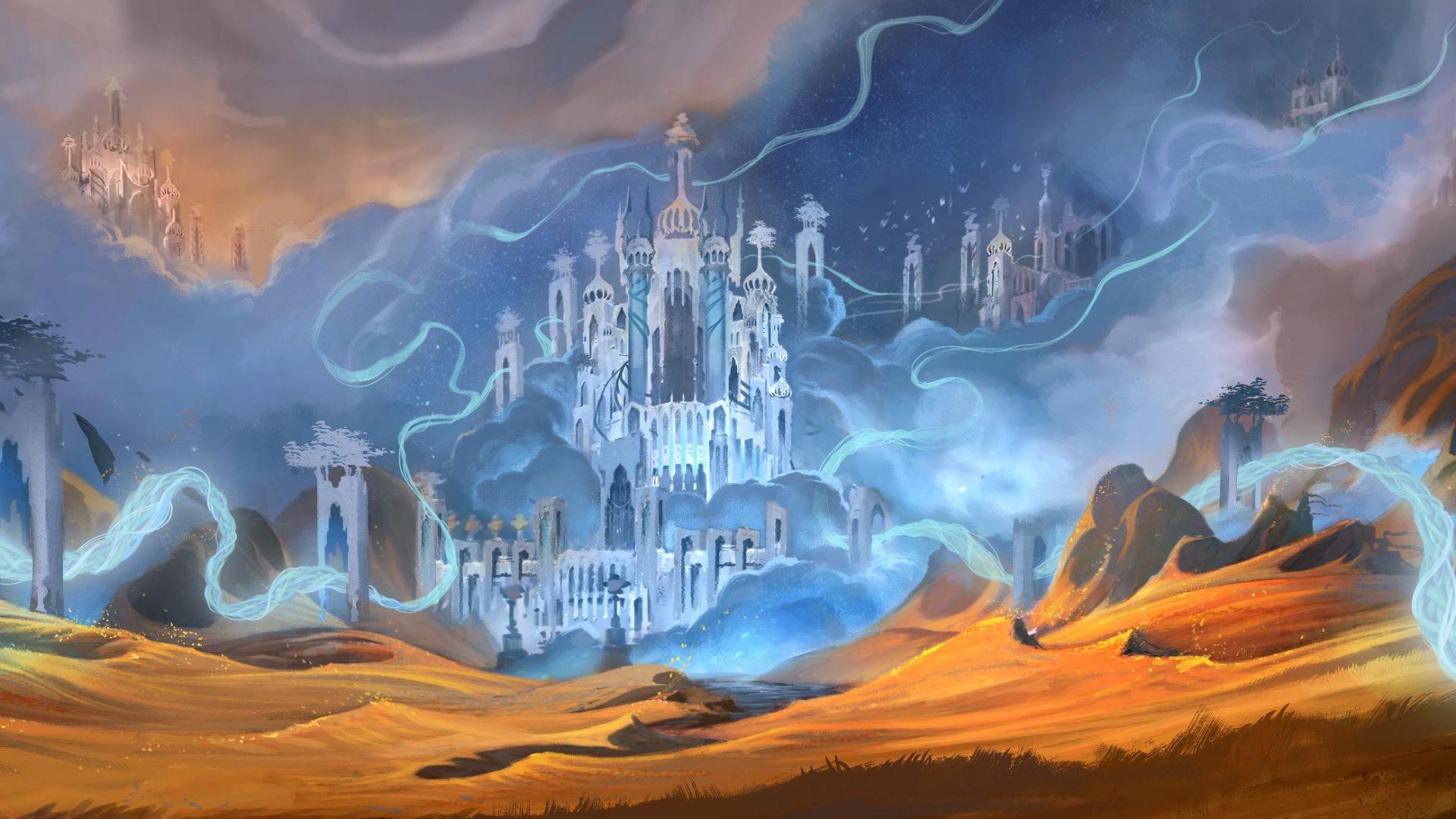 The official release date for “World of Warcraft: Shadowlands” will be October 27th, 2020.

With the announcement of an animated series based on the Shadowlands expansion (much like Battle for Azeroth‘s “Warbringers”) to premiere on the first day of Gamescom, Activision Blizzard set expectations for another detail–the long-anticipated release date for the expansion itself.

Although World of Warcraft: Shadowlands was unveiled in November 2019, Blizzard remained mum on when it would launch, especially once the COVID-19 pandemic caused unexpected delays. Expectant players looked to each of the many gaming announcement livestreams this summer for that reveal, with no reward. Fortunately, today was that day.

After another incredibly well-crafted animated short focusing on Uther the Lightbringer and the afterlife realm of Bastion (which you can watch below), another trailer immediately followed that began with the coveted release date.

Shadowlands has been available for pre-order since November 1st, 2019, so there will be slightly less than a year between its announcement and eventual launch.

Are you hyped for Shadowlands? Do you think it has the same appeal for veteran players and new subscribers? Should Blizzard have pushed for a later, or perhaps earlier, release date for the expansion? Let us know in the comments!