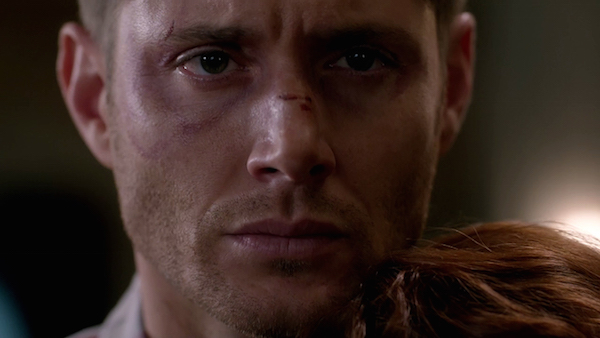 Jensen Ackles took to Instagram to make the announcement that he will be joining “The Boys” for the next season.

With Season 2 of The Boys set to release in a few weeks, Amazon announced that it has already greenlit Season 3. Jensen Ackles took to Instagram to make the announcement that he will be joining the crew of The Boys for the next season.

Ackles is best known for his role as Dean Winchester on the CW show Supernatural. The hit show will soon be wrapping up after the 15th season. Ackles has starred in the entire run of the show, which was created by Eric Kripke. Kripke is also the showrunner for the Amazon hit The Boys.

After headlining an immensely popular show, Ackles was wondering what would be next for him in his acting career. Ackles took to Instagram to let the world know what that would be.

Ackles is no stranger to comic book movies. There was a time that he was the lead candidate to become Captain America before the role was given to Chris Evans.

“When I was a child, I had a crazy, impossible dream — to provide Jensen Ackles with gainful employment. I’m happy to say that dream has come true. Jensen is an amazing actor, an even better person, smells like warm chocolate chip cookies, and I consider him a brother. As Soldier Boy, the very first superhero, he’ll bring so much humor, pathos, and danger to the role. I can’t wait to be on set with him again, and bring a bit of ‘Supernatural’ to ‘The Boys.’”

Ackles is a very talented actor, and even though he missed out on becoming Cap, he will now be another red, white, and blue superhero as Soldier Boy in Season 3 of The Boys.

Season 1 of the critically acclaimed show The Boys is streaming exclusively on Prime Video, with the second season premiering on Sept 4th.