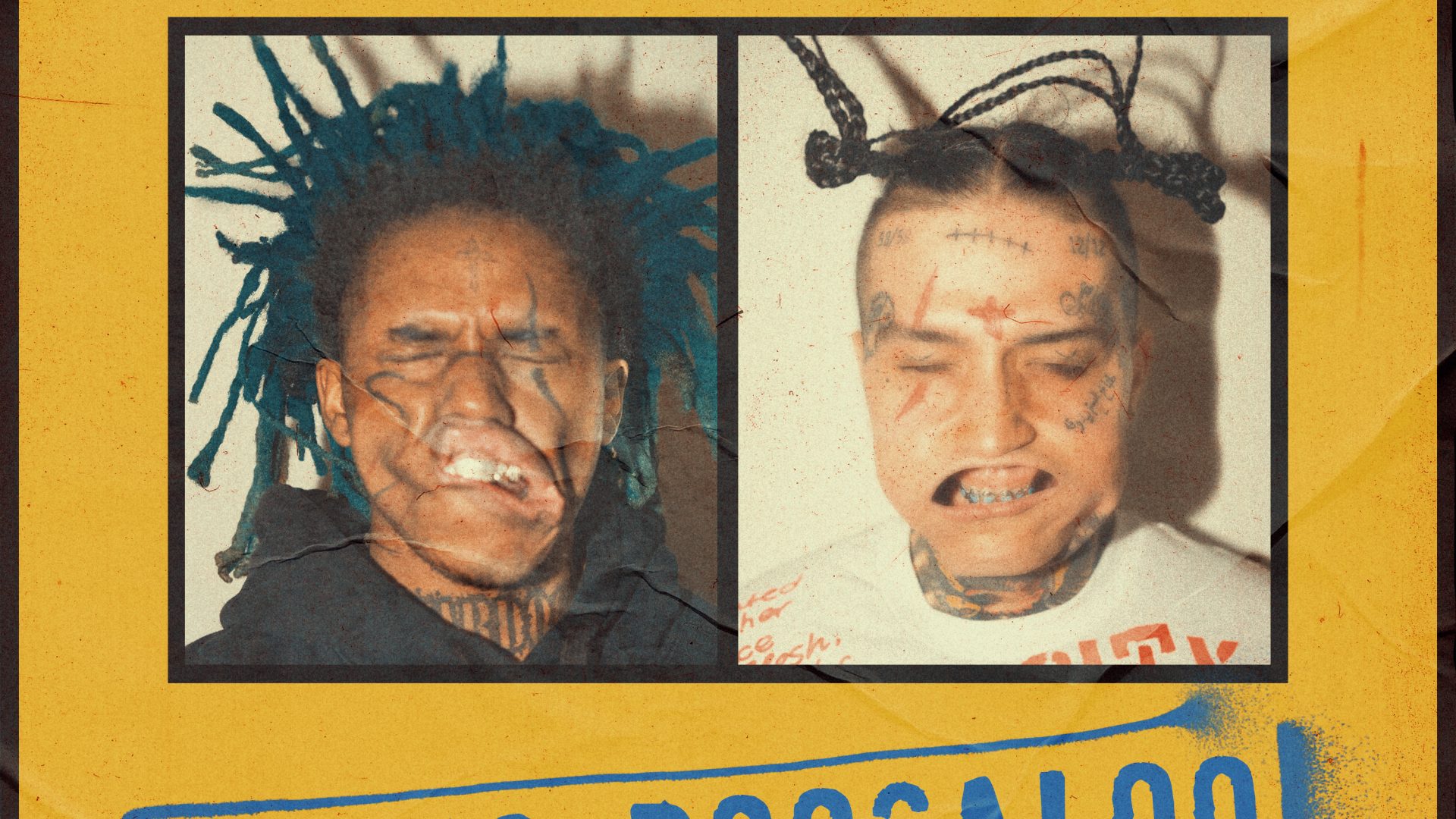 Hip-Hop’s most uncompromising and belligerent duo returns with a new mixtape that, despite being fairly repetitive, further signify their unique musical style in the current landscape of music.

Hip-Hop’s most uncompromising and belligerent duo returns with a new mixtape that, despite being fairly repetitive, further signify their unique musical style in the current landscape of music.

Rapper Zillakami and SosMula branded under the name City Morgue back in 2017. The duo immediately turned heads with their aggressive, murderous raps over riff-heavy, rock-inspired beats that sound like a successful fusion of emo rap and nu-metal. They dropped their debut album City Morgue vol. 1: Hell or High Water back in 2018 and its sequel, Vol 2: As Good as Dead in 2018. Toxic Boogaloo serves as a teaser mixtape before the duo eventually unveils the third installment of their album series. It was released on July 31st, 2020.

With a track list made up of only 10 entries, Toxic Boogaloo has barely any breathing space, and both Zillakami and SosMula waste no time setting the tone of the album. The first track, “The Electric Experience” has a roaring guitar-heavy instrumental, which comes courtesy of producer Powers Pleasant, and the duo sounds as bloodthirsty and mean as ever on top of it. SosMula’s brief description of his life pre-music is unapologetically gritty and horrifying; a sleep paralysis demon doing backflips on one’s chest might have been a hell of a night.

Many tracks that follow the first one are all equally hard-hitting. The song, “Buakaw,” named after Muay Thai kickboxer, Buakaw Benchamek, is easily one of the best City Morgue songs to date. The intensity both Zilla and Mula operate with on this track provide a lot of the blood-pumping thrills that the fans of the duo love so much. Both rappers’ energy barely ever lets up during the entire runtime, which works as a double-edged sword for the record, making it consistent but also one dimensional to an extent. The fifth song, titled “Yakuza,” a solo performance by SosMula is also very high-octane and enjoyable, although a second verse towards the end of the song would have definitely improved it quite a bit.

Things take a small tonal shift with the song “You Can SMD.” Mind you, Zillakami still sounds as blunt and aggressive as ever, but it’s the lyrics that feel a bit more tongue-in-cheek and less serious than most of the material that ended up on the tape. For the majority of Toxic Boogalo, City Morgue stays in the realm of bloody, downright demonic raps over bumping punk and metal-inspired instrumentals and it works for the most part.

However, the track “Super Soaka” is a significant low point in the track list. SosMula sounds nowhere near as focused or inspired as he is on most of the songs here–it might have been the only truly underwhelming cut on the mixtape. Thankfully, things pick up once more on the closer track, “Prosthetic Legs.” Zillakami even shows off a different vocal delivery midway through his verse and SosMula is also great, as per usual and things end on a relative high note.

Overall, Toxic Boogaloo does its job as a mixtape. It’s short, it’s blunt, it gets right to the point, and it strengthens the duo’s sound. It’s not as varied or versatile as their second album, As Good as Dead, but if you wanted to hear something on the scale of a proper LP, you’d have to look forward to volume 3. SosMula has confirmed via Instagram that it is currently being finished.

Toxic Boogaloo is made up of tracks written by Zillakami, SosMula and production by Thraxx, Yung Germ, WNDWS and Powers Pleasant. It is now available for purchase both digitally and physically.