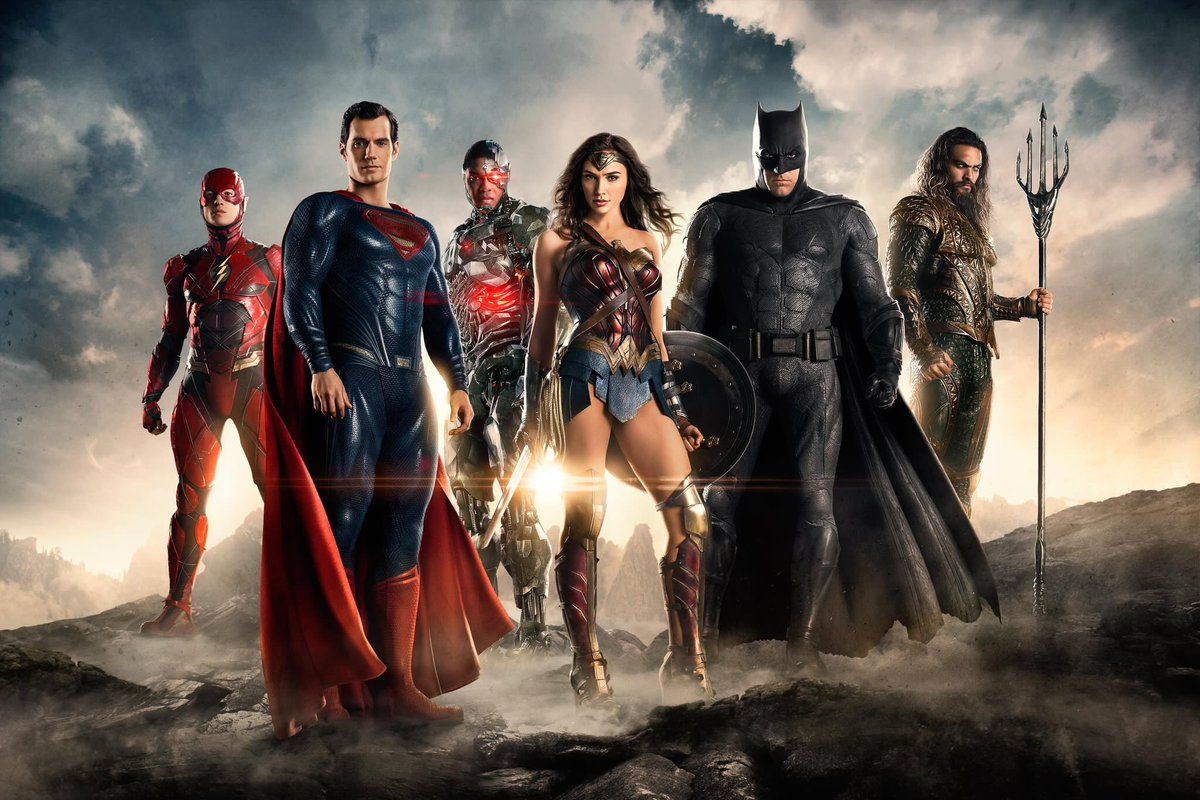 Zack Snyder reassures fans that his cut of “Justice League” will be only his footage.

This weekend, DC fans got the treat of a lifetime with Justice Con, a two day event that focused on Zack Snyder‘s cut of Justice League. While many are desperate for this long-awaited film’s release, there is still a vocal amount of fans worried the film will just be a retooled version of the theatrical cut with a few additional scenes. Zack Snyder himself, however, has officially debunked this concern after his panel at Justice Con.

When asked whether any of the footage Joss Whedon had shot for the theatrical version would be used in his film, Snyder vehemently stated the film will only include his footage, adding:

“I would destroy the movie. I would set it on fire before I use a single frame that I did not photograph. That is a fucking hard fact… I would literally blow that fucking thing up.”

Zack Snyder has always been very hands-on when it comes to the production of his films, so the idea of him using another director’s footage would be entirely out of character for him. Fortunately, this won’t be the case for Justice League. Fans can rest easy knowing that Zack Snyder’s Justice League will be all his own, free of interference or meddling from outside forces.

We still have a little longer to go until the film’s release on HBO Max in 2021, but in the meantime, we can enjoy a nice tease Snyder revealed of Superman’s black suit.