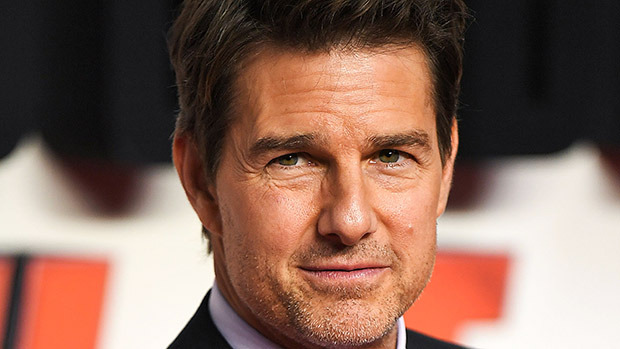 Tom Cruise may take to the stars in an action film that has apparently secured a $200 million budget.

Space is a thing that has fascinated mankind for thousands of years. From the early astronomers looking up at the night sky with primitive telescopes, to the books, TV shows and movies that are made about space exploration and blasting off to unknown planets.

Now it seems that even Hollywood is taking to the stars. Tom Cruise, along with executive producer Chris McQuarrie and director Doug Liman have reportedly secured $200 million from Universal Pictures for a blockbuster action film that will be partially shot in space.

Considering the script is still being written and doesn’t even have an actual title yet, $200 million is, according to Deadline, an estimate amount and a “reasonable sum to make movie history for a movie studio in this pandemic moment when streamers are making all the noise.”

There is also speculation that Elon Musk and SpaceX are involved in the project, which would be a canny move with the successful launching of the Crew Dragon Demo-2 on May 30 from Kennedy Space Center. Said launch was the first in a decade to carry two American astronauts into space.

While it will take time for Cruise, McQuarrie and Liman to get the picture off the ground, this is still an exciting undertaking for the movie industry. For years they have sold the public on tales of voyaging to the unknown. Now it looks as if Tinseltown will get to take off for the final frontier too.