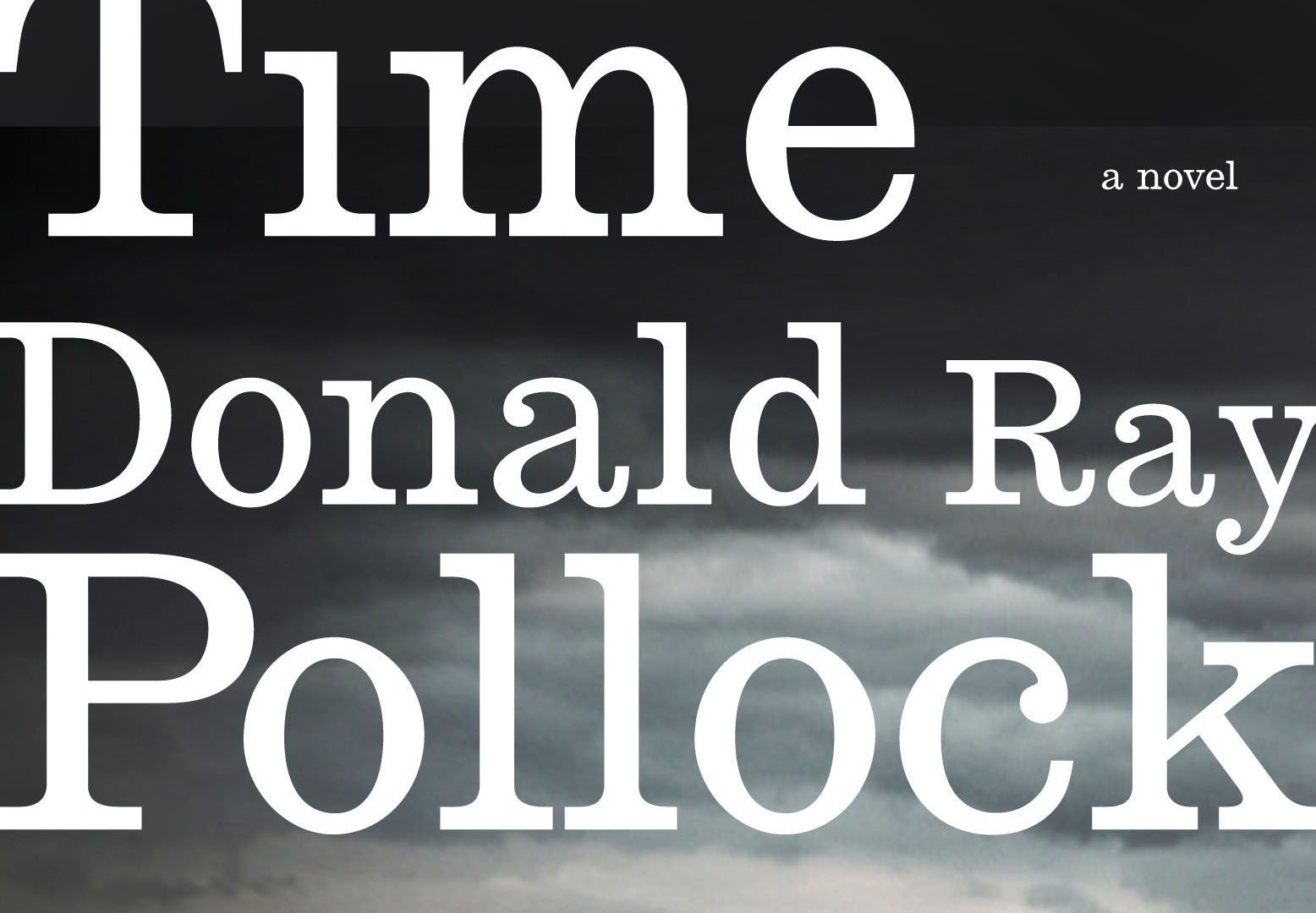 Netflix announces release date and stellar cast for film adaptation of “The Devil All The Time.”

Netflix‘s upcoming film adaptation of The Devil All The Time by Donald Ray Pollock has been highly anticipated, and fans were waiting in anxious anticipation of its release date, which has now been announced for September. Along with Netflix’s release date announcement for the upcoming film, fans were also treated to a rundown of the stellar cast set to lead.

The book, written by Donald Ray Pollock, follows a cast of “compelling and bizarre characters” through time from the end of World War II to the 1960s. This harsher, non-linear film has fans on the edge of their seats to find out whether it will live up to the hype. For the novel’s blurb, read below:

Set in rural southern Ohio and West Virginia, The Devil All the Time follows a cast of compelling and bizarre characters from the end of World War II to the 1960s. There’s Willard Russell, a tormented veteran of the carnage in the South Pacific, who can’t save his beautiful wife, Charlotte, from an agonizing death by cancer no matter how much sacrifi­cial blood he pours on his “prayer log.” There’s Carl and Sandy Henderson, a husband-and-wife team of serial kill­ers, who troll America’s highways searching for suitable models to photograph and exterminate. There’s the spider-handling preacher Roy and his crippled virtuoso-guitar-playing sidekick, Theodore, running from the law. And caught in the middle of all this is Arvin Eugene Russell, Willard and Charlotte’s orphaned son, who grows up to be a good but also violent man in his own right.