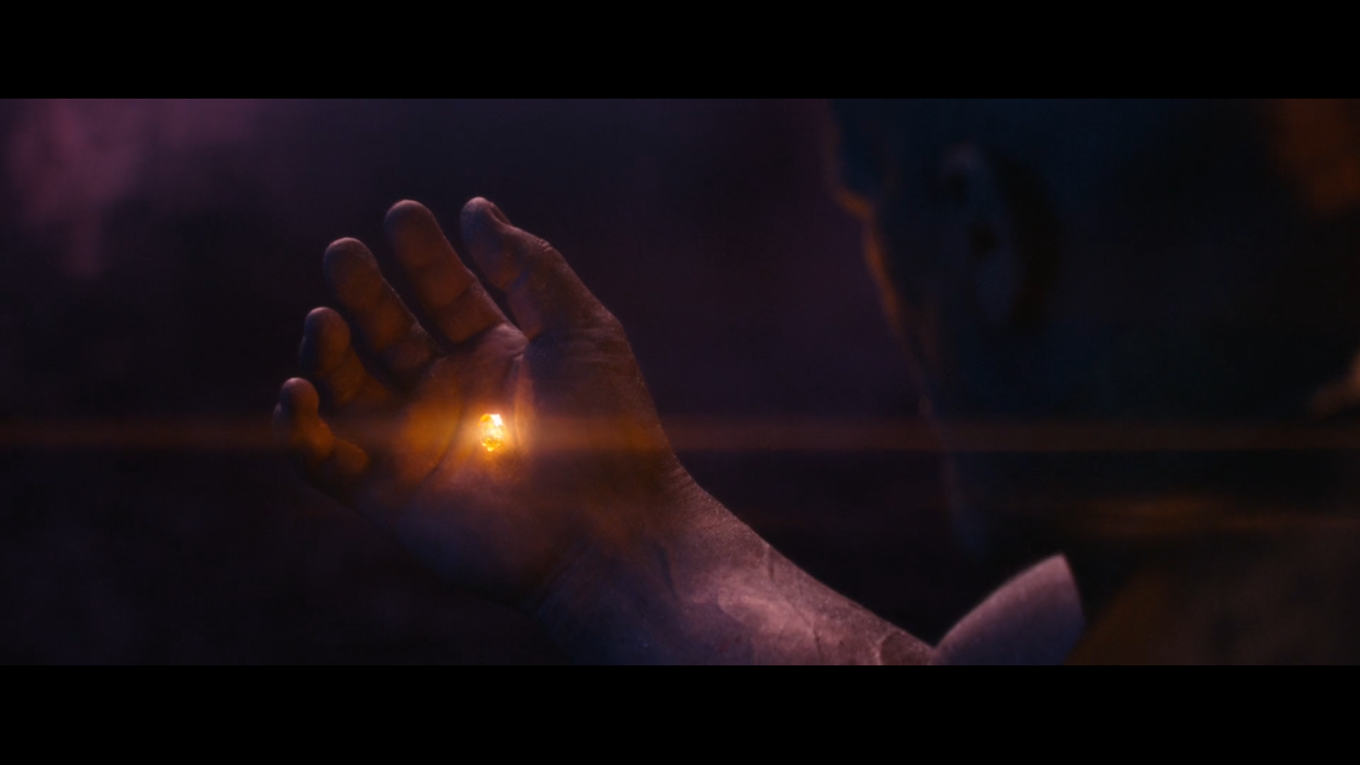 What if the Soul Stone was in the heart of Wakanda, rather than on Vormir?

Since Iron Man was released back in 2008, the Marvel Cinematic Universe rumor mill has been constantly turning, with no sign of shutting down any time soon. As long as they keep making movies, there will be rumors about these movies. Coming into Infinity War, fans were given the whereabouts of five out of the six Infinity Stones, and there was one question on everyone’s mind—where was the Soul Stone? Based on the evidence we were given in the movies, a rumor started circulating with fans that the resting place of the Soul Stone was in fact Wakanda.

What would lead people to believe that the Soul Stone was in Wakanda, of all places? Earth was already home to the Time Stone. What are the odds that the Soul Stone would also be there? Most of the evidence that created this rumor was from Black Panther. In the beginning of the movie, we are told that the reason Wakanda is the only location on Earth with vibranium is that it came from the stars. Well, what if the meteor that brought vibranium down was not only carrying vibranium but also had an Infinity Stone? Why not have an Infinity Stone encased in one of the strongest metals there is and sent off into space, not knowing that it would land on the young planet?

The Soul Stone being under Wakanda also gave a perfect explanation as to why the rare plant that grants the Black Panther’s abilities is only native to Wakanda. As the vibranium was mined, the Soul Stone’s power would be seeping into the environment around it, causing the plant to grow. This truth seemed to be even more apparent when we are shown after you take part in the ceremony to become the Black Panther, you are able to commune with SOULS of the dead. Not to mention, early on in the promotions for Avengers: Infinity War, we were told Wakanda would be the site of a large battle. Why, if not to be for the final Infinity Stone?

This rumor was proven to be false when we find out in Avengers: Infinity War that the Soul Stone is actually on Vormir and requires a sacrifice.  However, in the universe where this was not the case, there would have been some minor changes to the movie. Removing the sacrifice subplot that is needed for the Soul Stone does cut out a decent amount of time from the film, so that would be replaced by the destruction of the Nova Corp to get the Power Stone, a scene that would not only have shown off Thanos’ military capabilities but could have also introduced Richard Rider. He would be the last Nova Corp Member standing against Thanos, who would come to deal with him personally.

The movie would then take place the way it is supposed to, but instead of Gamora being thrown into the pit to be the sacrifice for the Soul Stone, she would have been accidentally murdered by Thanos. Once Thanos learns the location of the last Infinity Stone, there would be a scene where Gamora attempts to steal the Gauntlet away from him while he sleeps. In the fight, Gamora would say how she never loved Thanos and how everything he has done is sick and twisted, calling him a monster. In a fit of anger, as they are both touching the gauntlet, part of his hand slips inside of it. He starts to yell at her, getting more intense with each word and the stones react, vaporizing Gamora. This would be used to show how dangerous the stones are, that even just a strong emotion causes them to react. We would see Thanos grieve and begin to use the stones to bring her back, but he’d stop himself, realizing she will forever be in his way.

We would learn through some sort of device made by Bruce Banner or a spell by Doctor Strange that the last stone is in Wakanda, which is another reason for them to go there. The fight remains the same, except Thanos is much more involved after defeating the heroes on Titan. He would take a portal into the sacred area where the Black Panther plants were burned down and rip the Soul Stone out of the heart of Wakanda. T’Challa would feel this as he is connected to the Soul Stone in a small way through his powers. We would then be given the same ending that Infinity War had.

As for how this would affect Endgame, instead of going back to Vormir, this time Black Widow and Hawkeye would travel to Wakanda with a non-snapped Shuri, visiting her father’s reign as Black Panther. This would give us another parent and child moment that seems to be a thread throughout Endgame. She would have a moment where she starts to tell him something and he would stop her, saying that she cannot tell him. Messing with time is dangerous and she’ll need to trust him on that. The scene would end with her father saying that he hopes he tells her how proud he is of her everyday. He will then give her one of the Black Panther plants to take back with her, since she does tell him there are no more where she is from, giving the possibility of Shuri being Black Panther in the future. Then the movie would proceed as it was, leaving Black Widow alive.

This rumor did not come true, but the evidence supporting it seemed overwhelming before the release of Infinity War. We will never see this version of the movie but . . . could you imagine?