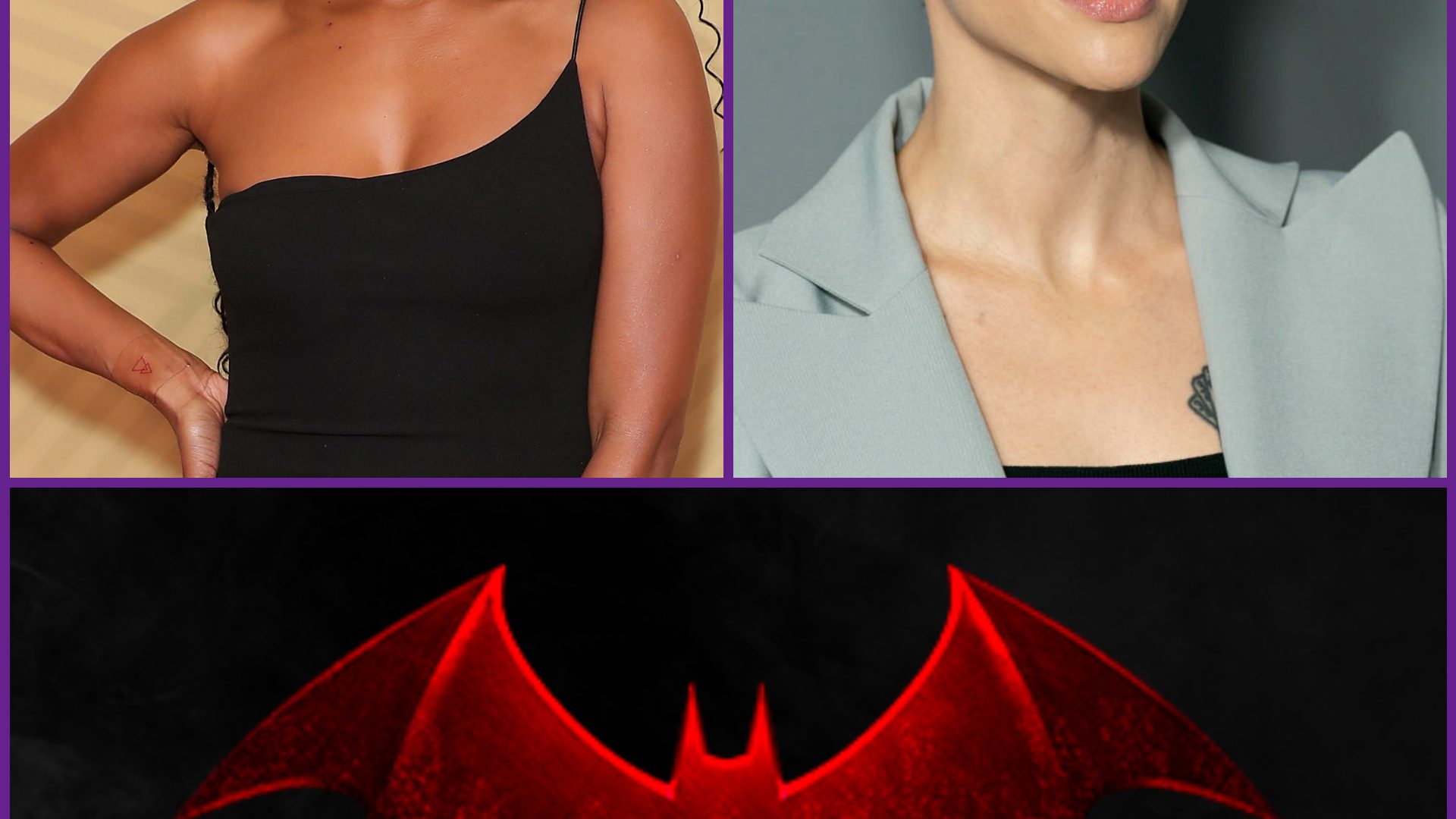 The CW‘s Batwoman has had quite a lot of changes in a short amount of time recently. First, the COVID-19 pandemic shut down Hollywood, forcing the postponement of any decisions for future filming until a time when guidelines could be put in place to ensure the safety of everybody involved.

Second, the announcement came that Ruby Rose would be stepping down from Batwoman and that the showrunners would not be cancelling the series but instead would hire a new lead actress and create a new character to take on the mantle of Batwoman.

The actress who was cast is none other than God Friended Me star Javicia Leslie as Ryan Wilder, Kate Kane‘s successor.

She’s likable, messy, a little goofy and untamed. She’s also nothing like Kate Kane, the woman who wore the Batsuit before her. With no one in her life to keep her on track, Ryan spent years as a drug-runner, dodging the GCPD and masking her pain with bad habits. Today Ryan lives in her van with her plant. A girl who would steal milk for an alley cat and also could kill you with her bare hands, Ryan is the most dangerous type of fighter: highly skilled and wildly undisciplined. An out lesbian. Athletic. Raw. Passionate. Fallible. And very much not your stereotypical All-American hero.

Ruby Rose took to her Instagram to show her excitement that Leslie had been cast:

“I am extremely proud to be the first Black actress to play the iconic role of Batwoman on television, and as a bisexual woman, I am honored to join this groundbreaking show which has been such a trailblazer for the LGBTQ+ community.”

Batwoman airs on The CW on Sunday nights in the USA, E4 in the UK and TVNZ in New Zealand.