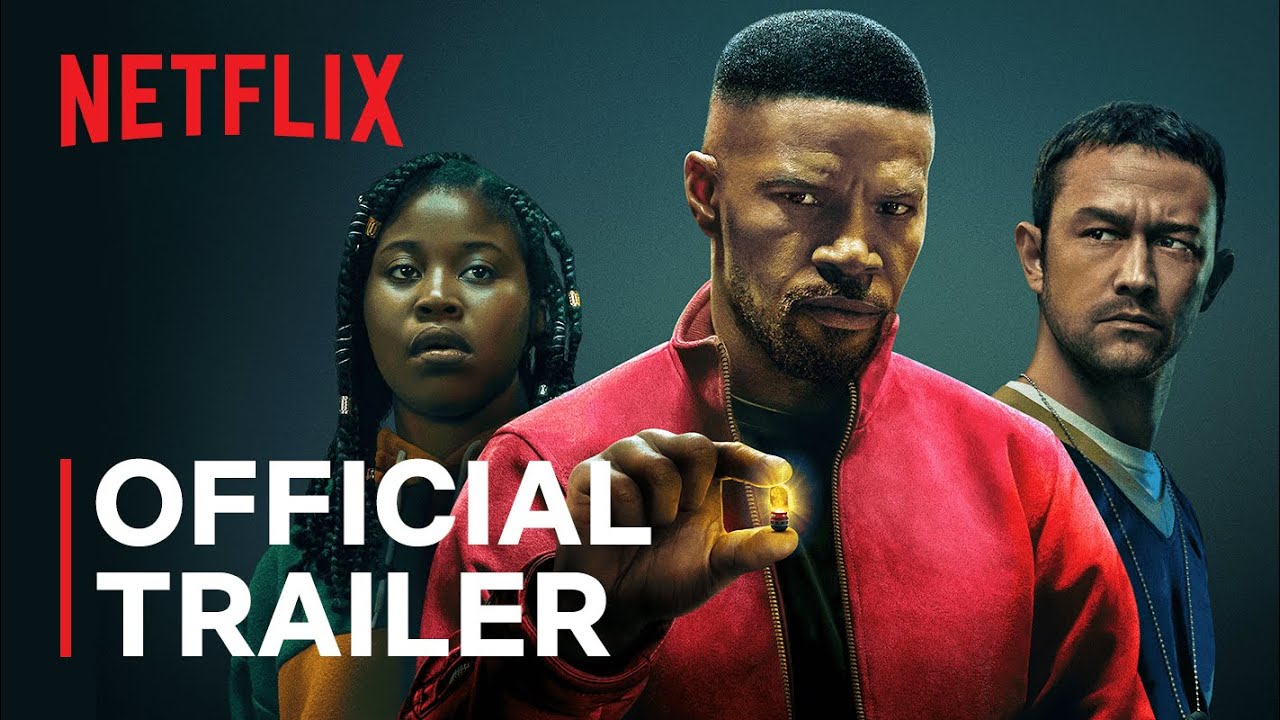 If you could take a drug that gave you superpowers but could kill you, would you?

If you could take a drug that gave you superpowers but could kill you, would you?  That is the question that Netflix original movie Project Power, written by Mattson Tomlin, is based on.

The movie takes place in a world where a new drug is being sold on the streets that grants its user a super power for five minutes.  From what we are shown, it seems like the power is unique to the individual using the drug. The story follows Jamie Foxx‘s character, a man searching for his daughter, who he says is being used to help make the drug. He crosses paths with Dominique Fishback‘s character, a power dealer, who reveals that the drug is not as safe as people may think. She joins his cause, but the exact reason why is unclear from the trailer. It is entirely possible she lost someone close to her to the dangers of this drug.  They later team up with Joseph Gordon-Levitt‘s character, a cop who seems to be looking for the source of the drug to stop it from being released on the streets.  From there, we can only guess how the rest of the movie will go.

The trailer is a super power menagerie as we see characters lighting objects on fire, freezing things with a touch, breaking through safe doors, and fighting with what look like knife hands. Surprisingly enough, none of the powers look hokey or have terrible CGI. We are given a magnificent show of Joseph Gordon-Levitt’s impenetrable skin, with a shot of a bullet impacting his skin. Followed very soon after is an extremely powerful Jamie Foxx, Magneto-blasting a spray of bullets and shipping containers away from him.

I have always said if the plot of a movie is a character “Gets/Has superpowers,” I will be watching it.  When Project Power releases on Netflix August 14th, it will be a day one watch for me.