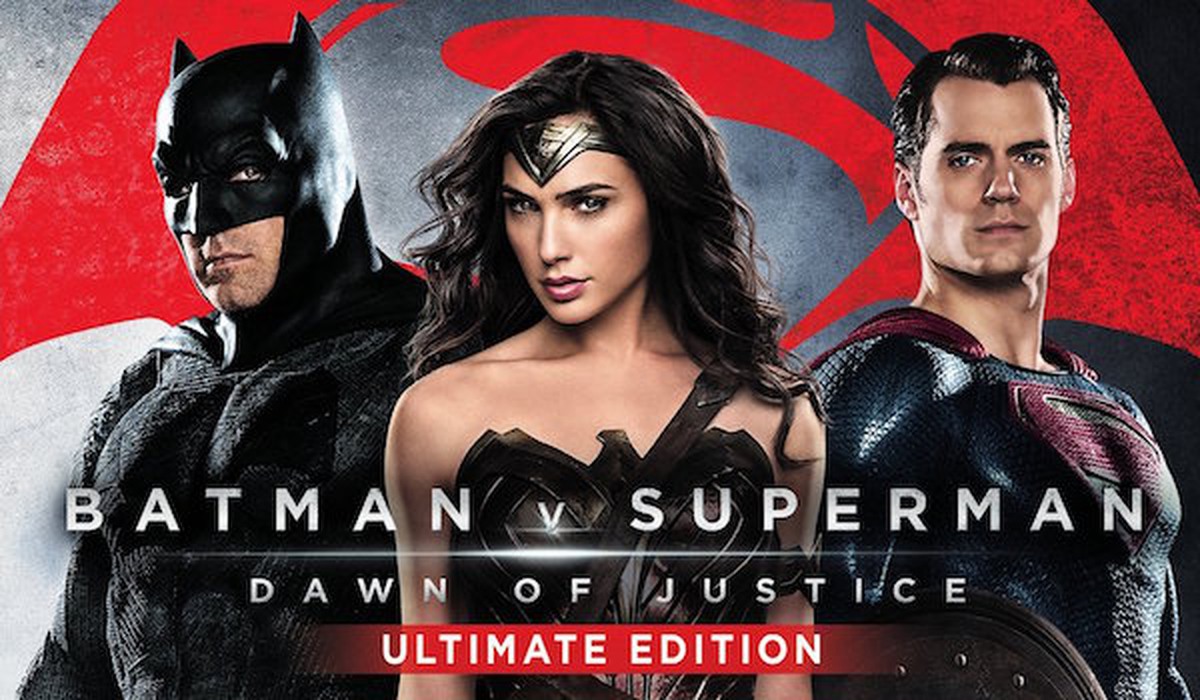 Heaven and Hell. Right and Wrong. This film pits not just the biggest comic book heroes of all time up against each other, but the binary opposition of morality, theology and our own humanity. Batman V Superman is a film that cannot not be placed in the realm of comic book movies.

Heaven and Hell. Right and Wrong. This film pits not just the biggest comic book heroes of all time against each other but also the binary oppositions of morality, theology, and our own humanity. Batman V Superman is a film that cannot not be placed in the realm of comic book movies.

The film sets itself apart from traditional filmmaking and leaves mainly unanswered plot points open for interpretation and more possible films to come. While the underlying themes of theology, ideology, and mythology play throughout the dialogue and some character developments, audiences are getting a crash course into the DC Universe. Some viewers will not get all the references at once, but as the universe unfolds, this film will stand as an achievement we will come to admire years down the road. It stands in a “league” of its own and gives “justice” to the characters and the world they are creating.

Heroes Are More Than Just a “Hero”

While the film does miss the original template for pace and structure, it gives audiences an idea that heroes are more than just a “hero”–they are a model for morality that we look up to. While the direction does bypass the idea of character development, it introduces us to a world we already know unconsciously without having it be explained. The mythology of these characters are alive in a real world setting; they are much more parallel to what would happen if Superman would break or Batman was pushed to his limits. Ben Affleck’s Batman is the catalyst of the movie and he will leave you wanting more of his dark vengeance. Gal Gadot, Wonder Woman, delivers such a strong portrayal of strength and wonder-ness; she undoubtedly becomes the character fans have longed for. Jesse Eisenberg’s performance is the center of the film, as he delivers such a strong and disturbing presence on screen that audiences will become captivated by his ideology as the manipulative tycoon, Lex Luthor.

Henry Cavill’s performance is much more refined and torn by his own principles as Superman. Audiences will uncover the moral balance that he struggles with, being both the Man Of Steel and a man lost in a world of conflict. Although, his views on the world are not set in stone; his character is still in search for what is truth and justice in the world. Overall, the film is lined with theological rhetoric and mythological undertones DC fans will love and enjoy. On the other side, it is a lot of information packed into one film in a series of a collective film universe. It does, however, leave you with a strong representation of the unconditional love that is unconsciously in all of us.