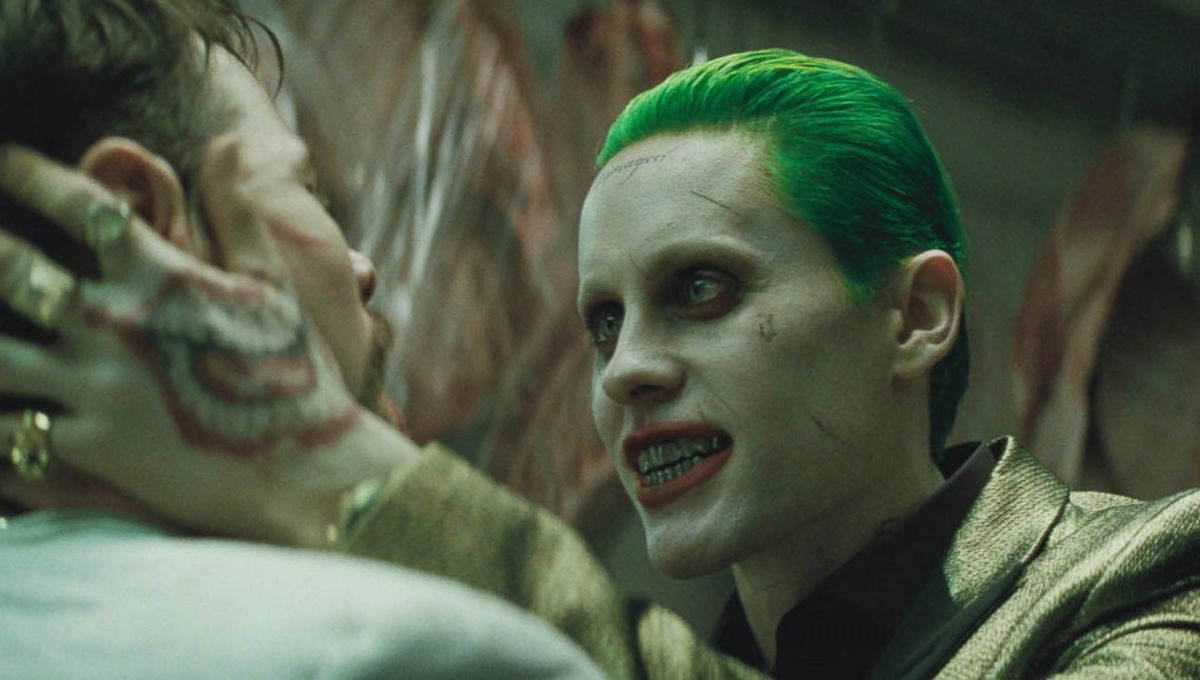 Ayer reveals Joker and Enchantress scene for “Suicide Squad” was “shot and edited” but left out of the theatrical cut.

David Ayer‘s Suicide Squad is a film that has had fans divided ever since its 2016 release. Many loved the vibrant characters and the casting (specifically that of Margot Robbie‘s Harley Quinn), while others slammed the film for its “edginess” and lack of cohesion. Director David Ayer has been open with fans over the past few years about the massive edits and changes the film endured between what he shot and what was inevitably released.

A recent tweet from Ayer’s official account responded to a fan’s question about a scripted scene between Joker and Enchantress. Ayer responded claiming that the scene was “shot and edited” but clearly left on the cutting room floor somewhere along the way. This scene would have set up a climactic final moment between the film’s two antagonists, as well as giving Joker more weight within the film’s narrative.

This is just one more in a string of scenes and tonal changes that were made for Suicide Squad‘s theatrical release, something fans feel must be unrecognizable from Ayer’s original vision. While fans and publications have been calling for studios to #ReleaseTheAyerCut, the ball is firmly in Warner Bros court.