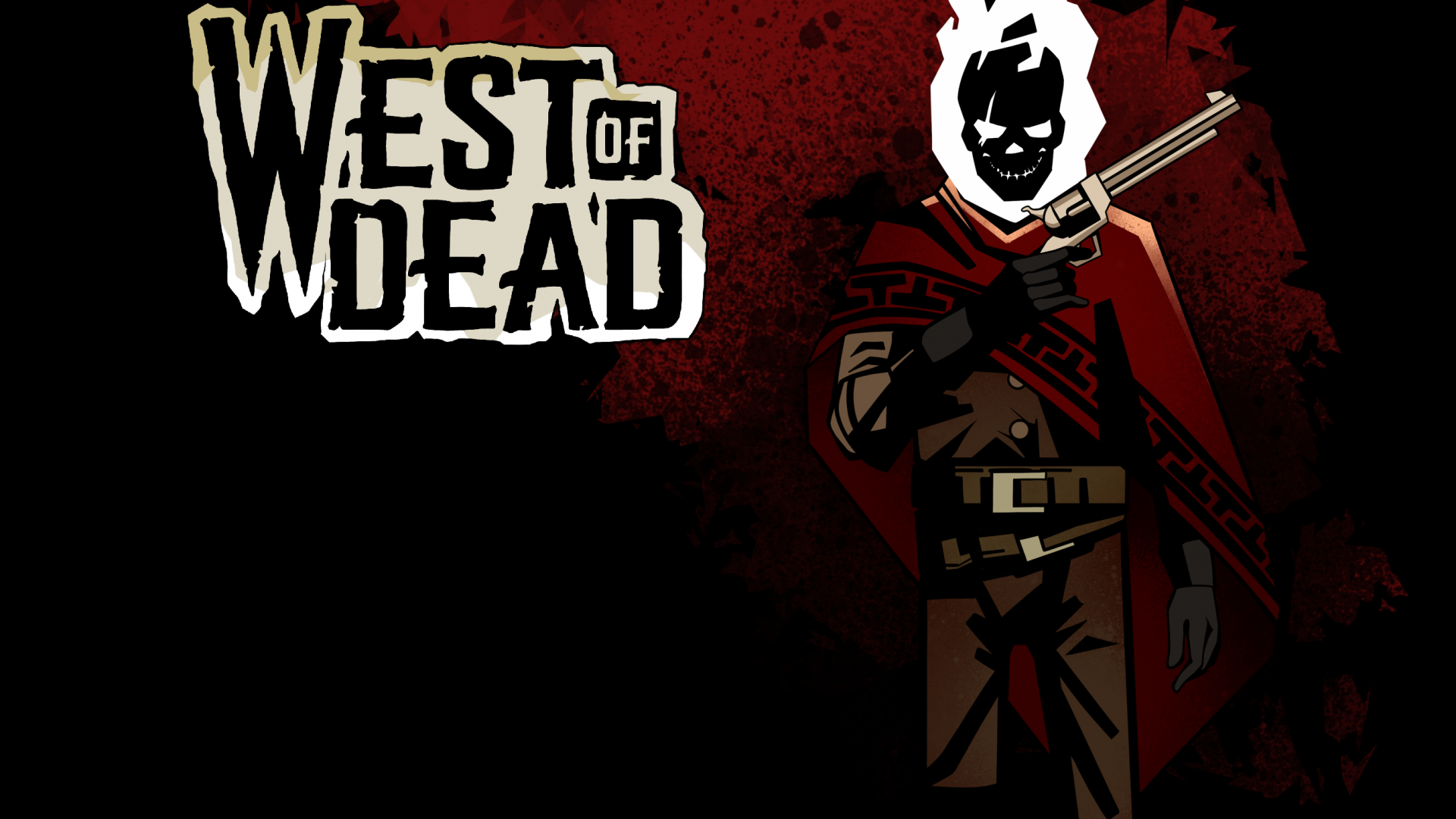 Welcome to the wild wild…. “West of Dead”. Ron Perlman voices the the gunslinging dead man.

Welcome to the comic-esque stylized world of West of Dead. In the town of Purgatory, Wyoming in 1888, take control of William Mason, a gunslinging dead man and his six-shooter.

Ron Perlman lends his voice to the dead man in this supernatural Wild West meets Super Smash TV shooter. This is a twin stick shooter that features tactical cover, enemies of the living and non-living, and boss battles. It’s fast-paced with an art style that is very simplistic yet artistic, like playing through pages of a comic book.

West of Dead is available on Xbox One (Game Pass eligible) and Steam this Thursday, June 18th. PlayStation 4 and Nintendo Switch will get their copies available in August.

A place of gun smoke and darkness, sin and damnation, wendigos and witches. A shifting, chaotic world that takes its form from the memories, culture or beliefs of the souls who pass through. When a dead man awakens with only the memory of a figure in black, he sets into motion a chain of events that have truly mythic consequences.

Step into the boots of the dead man William Mason (voiced by Ron Perlman) and descend into the grim and gritty world of Purgatory in this fast-paced cover shooter which combines the fluidity of twin-stick controls and tactical cover usage. Put your skills to the test – Dodge behind cover as you try to outgun your enemies in the unknown procedurally generated hunting grounds. The Wild West has never been this dark.