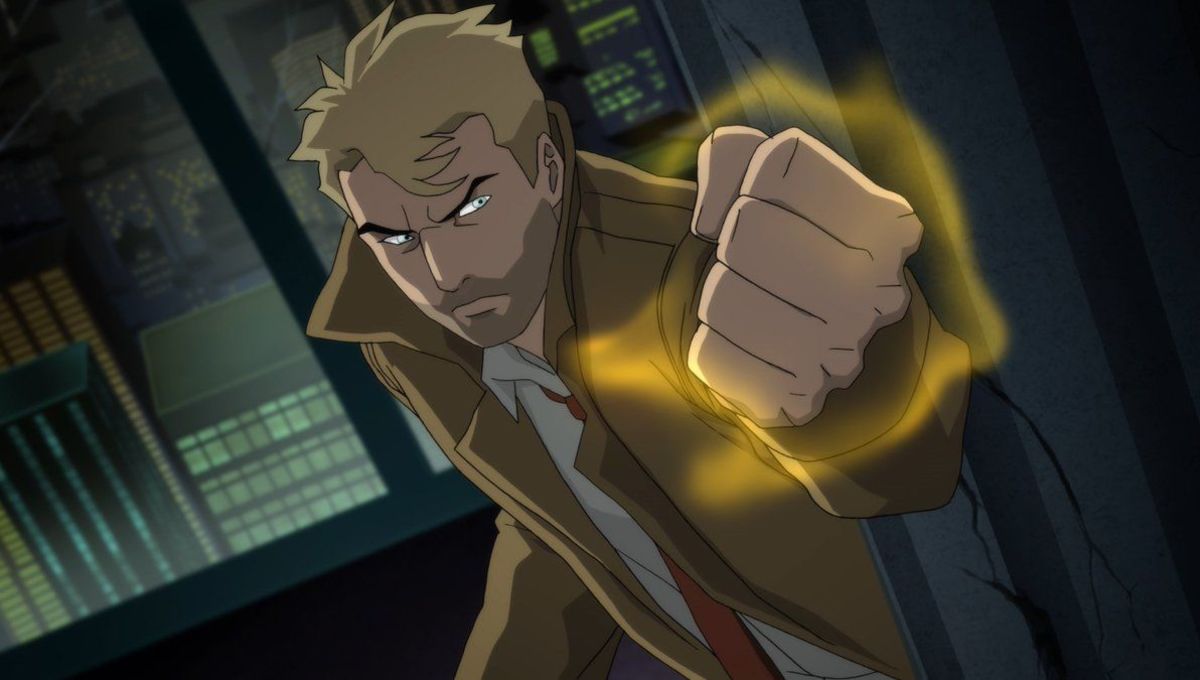 Constantine: City Of Demons was released in 2018. The movie was directed by Doug Murphy, and stars Matt Ryan, Laura Bailey, Robert Atkin Downs, and Damian O’Hare.

Constantine: City Of Demons was released in 2018. The movie was directed by Doug Murphy and stars Matt Ryan, Laura Bailey, Robin Atkin Downes, and Damian O’Hare. The plot sees John seeking an opportunity to right a wrong of his past by helping old friend Chas free his daughter’s soul from an evil demon.

This may be the least talked about but most creative film in DC’s shared animated universe. It embraces the Hellblazer lore, which leads to some pretty creative and conceptual plot points. This movie’s heart is John’s relationship with Chas, which culminates very well in a hard-hitting ending. It goes without saying that Matt Ryan does a phenomenal job as Constantine.

I feel like the animation style was where this movie started to lose its charm for me. It’s perfectly fine, but it doesn’t add anything terribly interesting or creative. There are also some slight problems with pacing, such as the film moving too fast to get the full effect of the scene at times.

Constantine: City Of Demons uses the Hellblazer lore to its full effect, making this movie extremely creative. The movie has a strong beating heart in the form of Constantine’s relationship with his childhood friend. This infuses the film with great emotion. Pacing issues and barely passable animation do slightly work against the movie, but these issues can easily be ignored thanks to the overall quality. Go watch this one. Fans of Hellblazer are in for a treat, and people who want better stories from this shared universe will be satisfied.