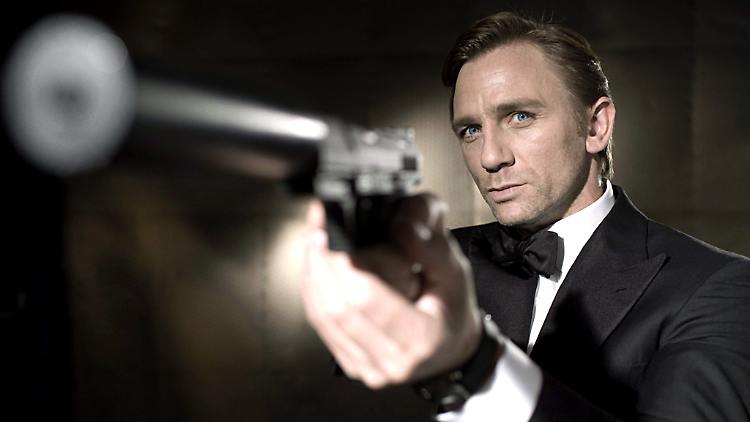 This more violent Bond film will join “Zack Snyder’s Justice League” and the J.J. Abrams “Justice League Dark” series that are in the works to come to the young streaming service, which only went live May 27, 2020.

HBO Max appears to be monopolizing on the “dark and gritty” alternate versions of films that can be seen on their service alone; the streaming service will release a longer and more violent version of the James Bond film Casino Royale.

Casino Royale was rated PG-13 upon its release in 2006. According to Phil Noble Jr., in association with movie-censorship.com, the U.K. theatrical release did not include a torture scene. There were also extended fight scenes that were in the original cut that never made it into theaters in the United States.

Another big development is that HBO GO will be discontinued after July 31, 2020. Many subscribers of HBO GO used the platform to stream HBO originals such as Game of Thrones. These customers will have to make a switch to the new platform, which is loaded with the same HBO content, along with so much more.

HBO Max is currently streaming and available for about $15 a month. The new streaming service is currently offering a free week to try out the service.