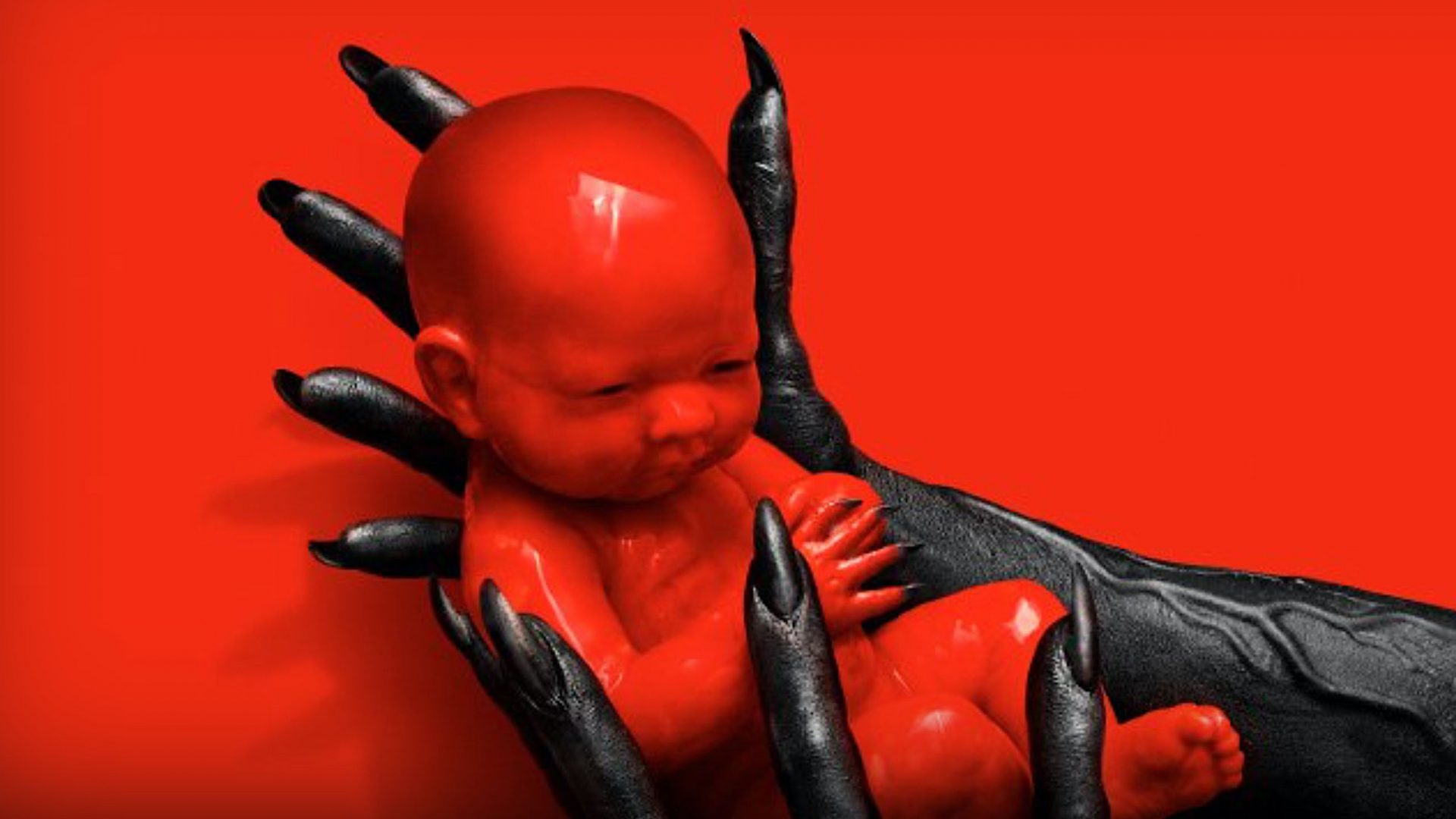 Two new series set to debut on FX on Hulu.

FX’s classic horror-anthology series American Horror Story has revealed plans for a spin-off mini-series to fill the horror sized void in the hearts of viewers until AHS’ tenth season can resume its filming. American Horror Stories, the aforementioned spin-off, will be debuting exclusively on Hulu along with Y: The Last Man, rather than linearly debuting on FX.

American Horror Stories will be an offshoot of the American Horror Story anthology, which will bring fans a weekly anthology of standalone episodes. This will allow the writers more freedom to hopefully explore a variety of concepts that have only been hinted about so far.

Y: The Last Man is set to star Ben Schnetzer as Yorick Brown, along with his pet monkey, Ampersand, as they come to terms with their identities as the last two surviving males after the apocalypse. Based on Brian K. Vaughan and Pia Guerra’s vertigo comic series, Y: The Last Man had a film adaptation in the works for several years before eventually being adapted to the small screen.

FX on Hulu is shaping up to be good news for the distributors and fans alike, as viewers are gaining access to all their favorite FX productions as well as brand-new material.