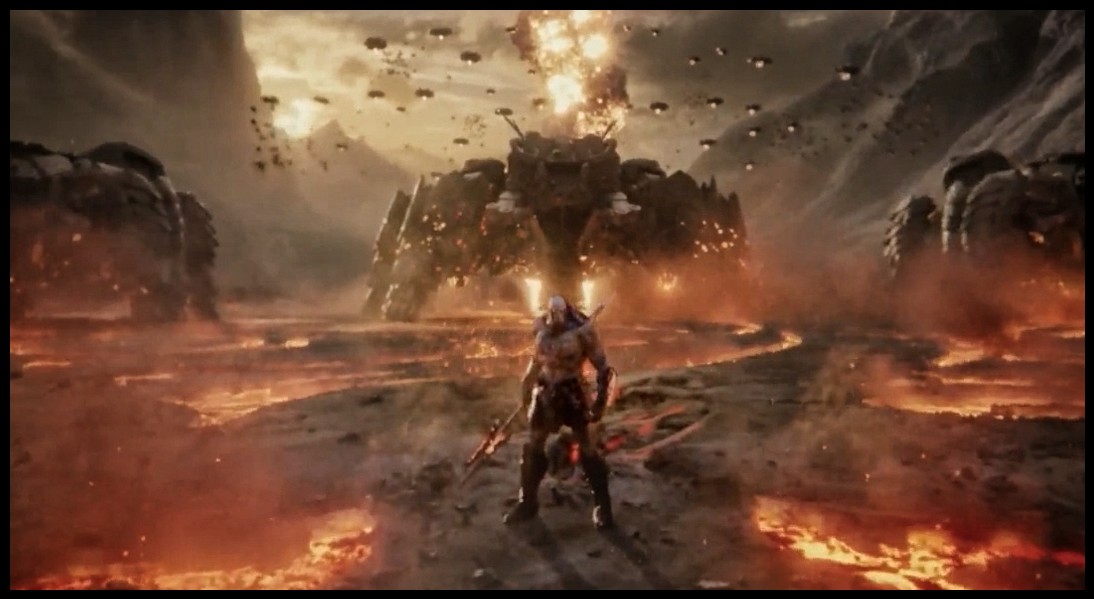 The superheroes of the Justice League have met their darkest, most dangerous enemy yet. ALL HAIL DARKSEID!

After Zack Snyder’s Justice League was officially announced in the Q&A following the Man of Steel watch party on Vero, speculation immediately turned to when we would be seeing a trailer for the newly greenlit movie.

Until now, the closest thing we had to a trailer for Snyder’s movie was the initial Justice League trailer that was released prior to the much-maligned theatrical cut of the film being shown in cinemas.

Snyder has subtly teased (with the above image) that the first trailer released for his vision of the film will focus on Darkseid, ruler of Apokolips, highlighting the true antagonist the League will need to triumph over.