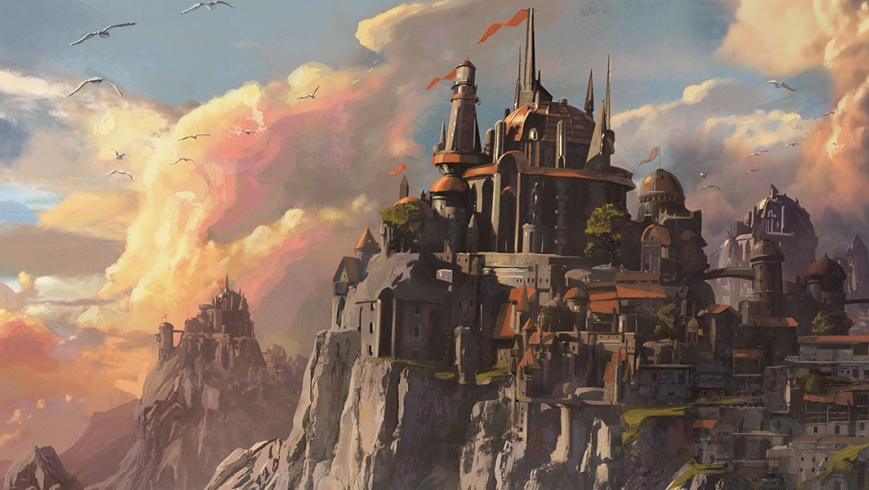 “Dungeons & Dragons” addresses criticism against harmful tropes displayed in game lore and highlights their plan to correct this going forward.

On June 17th, Dungeons & Dragons addressed in an official statement some of the racially insensitive, incorrect, or outright offensive aspects of the game’s treatment of particular races within the published lore and materials. Players expressed criticism with the alignment of particular races (particularly Drow and Orc individuals being depicted as inherently “monstrous” or “evil”) and addressed harmful tropes brought against Romani people through the game’s lore surrounding the Vistani. In the statement, Dungeons & Dragons noted the explicit intentions for the Fifth Edition ruleset to “depict humanity in all its beautiful diversity by depicting characters who represent an array of ethnicities, gender identities, sexual orientations, and beliefs” but also acknowledge their missteps in this pursuit stating that “Despite our conscious efforts to the contrary, [Dungeons & Dragons] have allowed some of those old descriptions to reappear in the game.”

Recent publications, including The Explorer’s Guide to Wildemount and Eberron: Rising From The Last War have disregarded the aforementioned pre-determined alignments, instead opting to display these races, like any, as “morally and culturally complex as other peoples.” The official statement further outlines the design team’s plans going forward in order to correct past issues and do a “better job” in the future. These plans include treating all races as without inherent alignment as well as editing older editions of books to better represent the views of game developers and the developing world.

The statement also outlines an upcoming project (not yet announced) that will allow players the opportunity to adapt the “racial bonuses” they receive based on the characters’ unique backstories. This is done with the hopes to “emphasize that each person in the game is an individual with capabilities all their own.” Along with working along side a Romani consultant to correct harmful tropes found with the Vistani, the statement noted that the design team is proactively searching to diversify their creative teams and include a wider variety of perspectives and lived experiences.

The statement ends with a point that I believe to be particularly poignant during these times: “This part of our work will never end.” Both as consumers, and creators, we will continue to grow and learn.