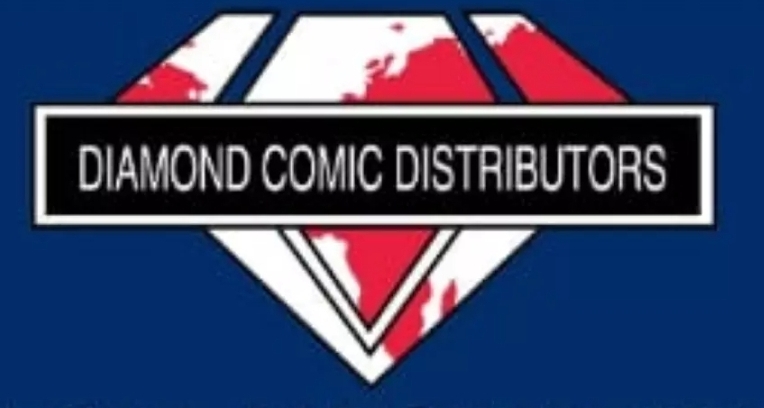 An update on DC Comics and Diamond Distribution during the COVID-19 pandemic.

The whole world is changing in the wake of the ongoing COVID-19 pandemic. Uncertainty as to what will happen next is prevalent. Everyday tasks such as going to the grocery store now require additional measures in order to ensure the continued health and well-being of both customers and store staff. The impact the virus has had on the economy, entertainment and professional sports is massive.

For the comic book community, the impact was hard and immediate: local comic shops closing down under orders from state governments alongside other non-essential businesses, publishers scaling back work or telling staff to take time off. This was only the tip of the iceberg.

A major blow was dealt when Diamond Comic Distribution announced on March 23rd that it would halt shipment of new products “until further notice.” This lead to a two-month dry spell of no new product, which in turn hurt stores that continued to operate with either limited foot traffic or curbside pickup.

In a move that shocked the industry and shook the Internet, DC Comics broke ties with Diamond earlier in June. This has effectively put a crack in the long-term monopoly the distribution company has had on the industry. As of June 8th, direct market stores must order new comics and graphic novels from either Lunar Distribution (owned by DCBS) or UCS Comic Distributors (owned by New York’s Midtown Comics).

Amidst the confusion this has caused, DC has temporarily extended its partnership with Diamond for both the US and UK markets.

Bleeding Cool published a statement from Diamond outlining the details of the situation:

Diamond Comic Distributors and DC Comics are pleased to announce that we have reached an agreement to extend some aspects of Diamond’s distribution of comics and collected editions.

For our Diamond UK shops, we will continue to distribute new and backlist DC Comics products through December 31 and will be working with DC Comics to offer products with an FOC date of June 15 to retailer customers as usual.

“The recovery of our retailer partners is of utmost importance to Diamond and DC as stores reopen amid many challenges,” said Steve Geppi, Founder of Diamond Comic Distributors and Chairman & CEO of Geppi Family Enterprises. “With respect for our long partnership with DC Comics, we are happy to work on a smooth transition.