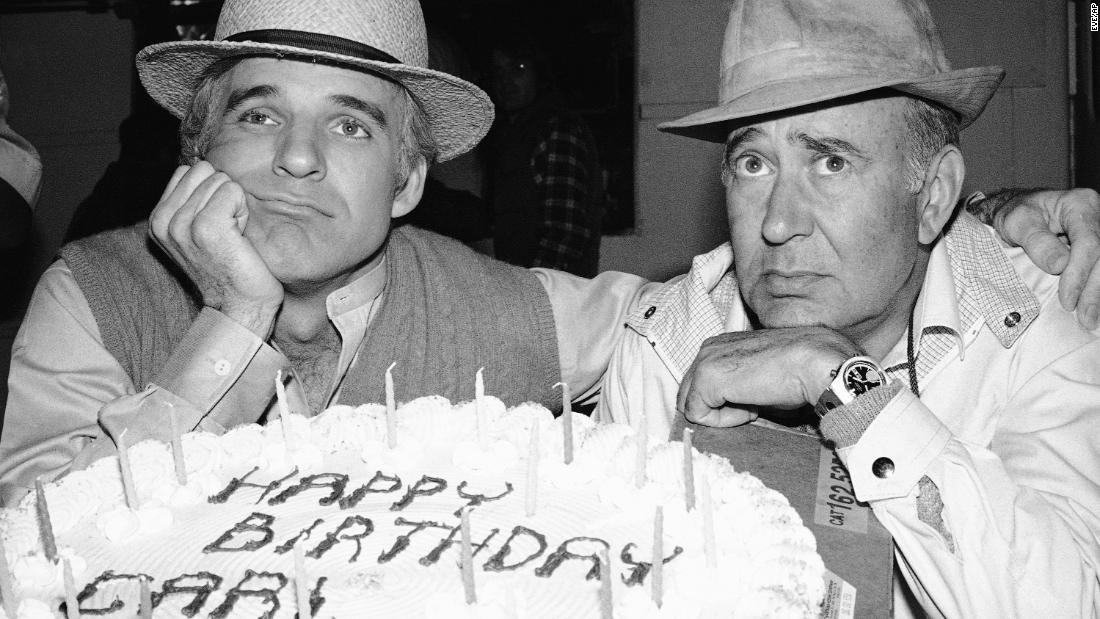 A reflection on the career of legendary comedian Carl Reiner.

Comedy is one of the great forms of entertainment because of the immense joy it brings into the lives of others. The ability of any performer to reduce audiences to fits of giggles and tears means they have not only mastered the craft of comedy but the art of life as well. For Carl Reiner, life was something worth living.

The acclaimed actor, comedian, writer and director passed away on Monday, June 29, 2020 at the age of 98. He was surrounded by his family.

With a career that spanned over 70 years and spread across TV, theatre, movies and books, Carl did it all, and then some. As the creative genius behind the popular 1960s sitcom The Dick Van Dyke Show, Reiner was a gifted performer known for playing the straight man in other people’s routines. Partnering with Mel Brooks in 1960 for the acclaimed comedy sketch “2000 Year Old Man,” the duo would go on to record five albums and release an animated special in 1975 about the world’s oldest human being and the man who tries to interview him.

But what this towering colossus of humor is best known for is stepping out of the spotlight and letting other people shine. A prime example of this is the series of films he directed and co-wrote for Steve Martin: The Jerk (1979), Dead Men Don’t Wear Plaid (1982), The Man with Two Brains (1983) and All Of Me (1984). All four of these movies showcase that for all his gifts at making others laugh, he had a talent for bringing others onto the world’s stage and letting them take over.

Even as he aged into his 80’s and 90’s, Carl never faded from the public eye. With supporting roles in the Ocean’s film series, and guest spots on TV shows like Two and a Half Men, Reiner continued to make people smile across generations of media consumers.

At the time of his passing, entertainers took to social media to share their thoughts on a man who touched the lives of multitudes, by just being funny.