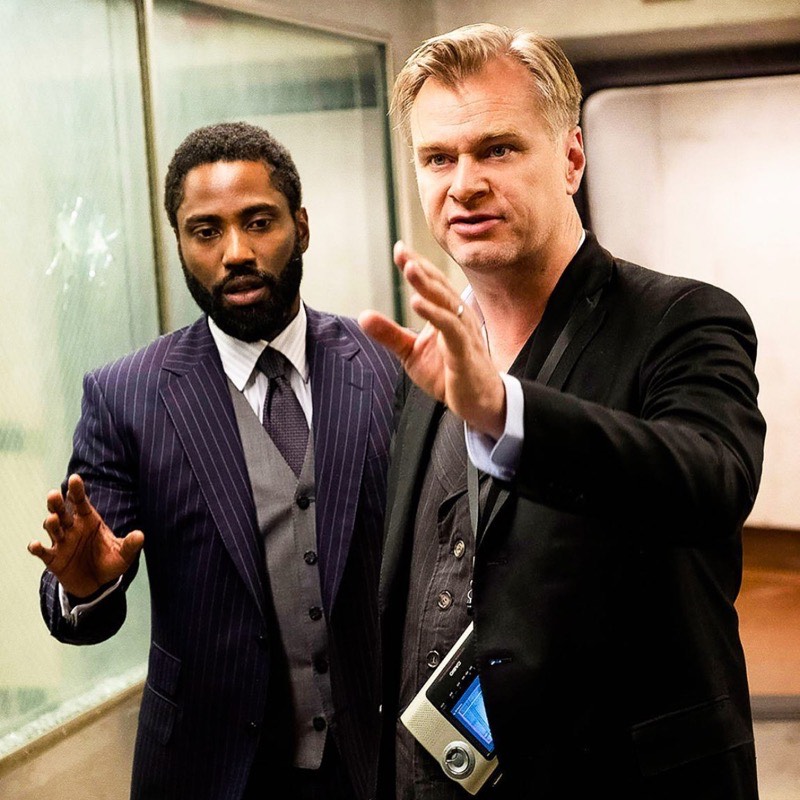 Christoper Nolan’s much talked about summer blockbuster, Tenet, will not be rooted in time travel says the director.

Christopher Nolan recently doubled down on his comments that his upcoming summer blockbuster, Tenet, is “not a time travel film.” Fans of the director have been theorizing possible plot points ever since the title was revealed in mid-2019.

“This film is not a time travel film. It deals with time and the different ways in which time can function. Not to get into a physics lesson, but inversion is this idea of material that has had its entropy inverted, so it’s running backwards through time, relative to us.”

Nolan has been known for trying to create an experience that normal moviegoers aren’t usually prepared for. He is responsible for mind-bending films like Inception, Interstellar, Insomnia, Momento, and The Prestige. Tenet is no exception when it comes to its mysterious plot and 200+ million dollar scope.

The most recent trailer had lead actor John David Washington saying events in the film regard “reversing the flow of time.” Washington even goes as far as to say “it’s not time travel” in the full-length trailer.

Nolan addressed the overall tone and monumental scale of the production when speaking with EW in late 2019:

“We’re jumping off from the point of view of an espionage film, but we’re going to a number of different places…We’re crossing a few different genres in a hopefully exciting and fresh way. [Producer] Emma [Thomas] and I have put together a lot of large-scale productions, but this is certainly the biggest in terms of international reach. We shot in seven countries, all over the place, with a massive cast and huge set pieces. There’s no question, it’s the most ambitious film we’ve made.”

The film will be released only in theaters July 31st. You can watch the trailer below.