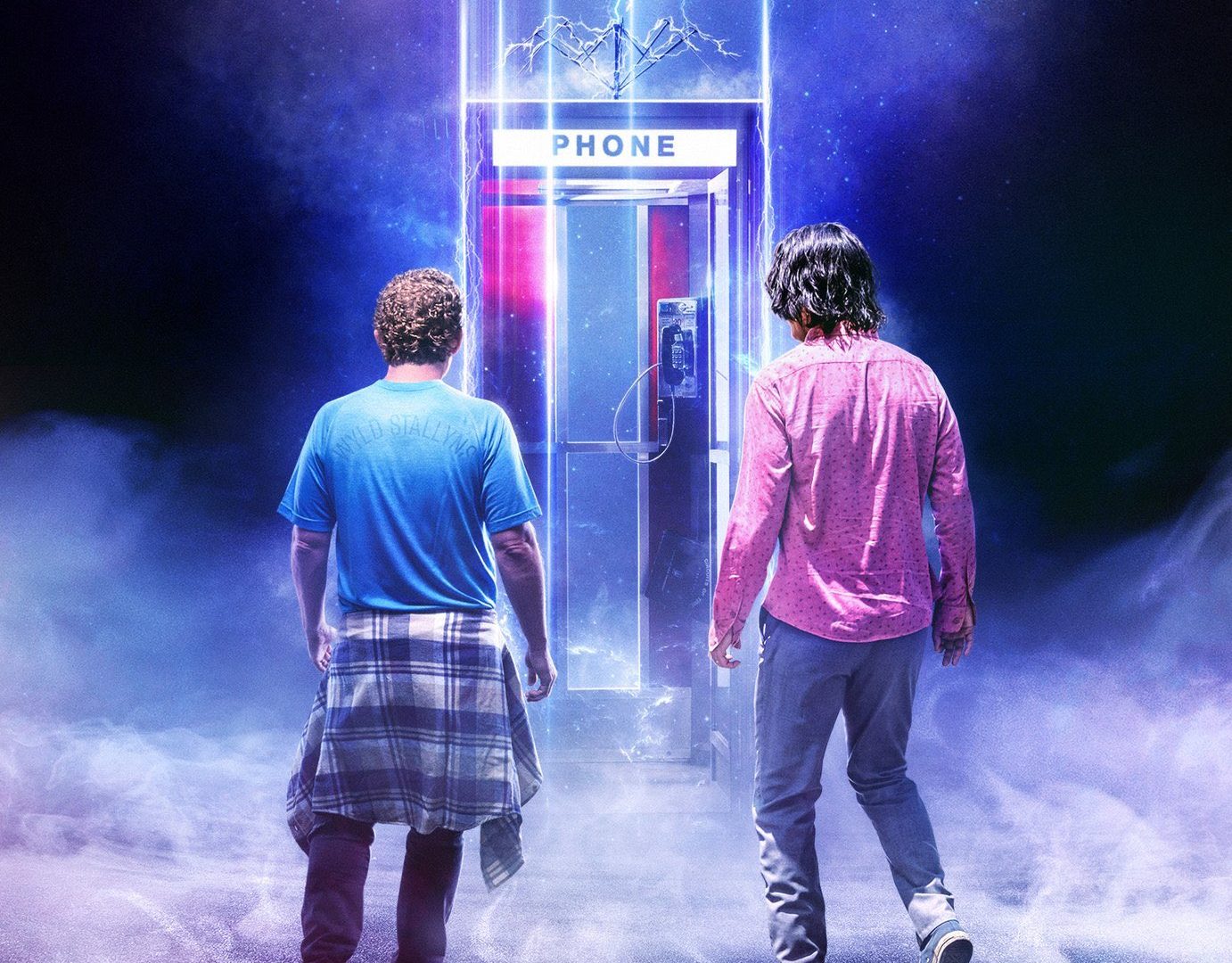 In a world where sequels to hit films often leave audiences sad and angry, there comes a time when a movie that was fantastic the first time around gets the sequel nobody knew they wanted. Until the trailer drops, that is. In keeping with today’s theme of Bill and Ted Day (6/9), Orion Pictures released the excellent teaser for Bill & Ted Face the Music.

The teaser reunites Alex Winter and Keanu Reeves as the stoner rock duo, and this time, they are playing for more than just a passing grade.

The official synopsis from Collider reads:

The stakes are higher than ever for the time-traveling exploits of William “Bill” S. Preston Esq. and Theodore “Ted” Logan. Yet to fulfill their rock and roll destiny, the now middle aged best friends set out on a new adventure when a visitor from the future warns them that only their song can save life as we know it. Along the way, they will be helped by their daughters, a new batch of historical figures, and a few music legends to seek the song that will set their world right and bring harmony in the universe.