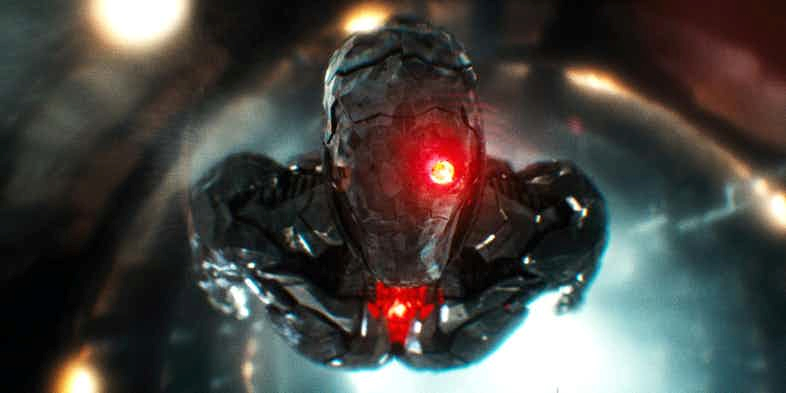 Cyborg was briefly introduced in Batman v Superman: Dawn of Justice back in 2016 alongside the other future Justice League members. Victor Stone was a superstar athlete who tragically lost both his mother and the majority of his organic body in a horrific accident. His father Silas Stone, played by Joe Morton, did everything he could to save what was left of his son. He even used alien technology to rebuild his son with cybernetic enhancements.

These developments in a character’s life would make anybody “not a happy camper,” as Fisher said in an interview with TheNiceCast. “Your body, you’ve lost your mother…you’ve lost your ability to play football, one of the defining things that you’ve established for yourself. You’ve lost a sense of yourself, and it’s about finding that again, finding that humanity again,” said Fisher.

Fisher credited both Zack Snyder and screenwriter Chris Terrio for deeper themes not present in the theatrical version. The 2017 release became a completely different movie under the tutelage of Joss Whedon.

“There’s a ton of allegory with respect to that in being a black man, and just the journey that black people have taken in this country,” Fisher remarked. “It can go as deep as you will allow it to, and I thank my stars that I was in the capable hands of Chris and Zack to be like, ‘Listen, how far are we going to take this? This can hit some hearts, man. It can really hit some hearts.'”

The additional storylines and scenes from Zack Snyder’s Justice League will show a far more in-depth backstory for the hero. Cyborg’s role seemed to be somewhat of an afterthought in the theatrical release, taking a backseat to the power-packed lineup of Superman, Wonder Woman, and Batman.

So far, 2020 has been riddled with release dates for movies, novels, and most of the entertainment business being put on hold or delayed. The news of Zack Snyder’s Justice League finally being released was a ray of sunshine in the darkness of uncertainty. Fisher echoed that same sentiment by saying that the announcement “may be the turnaround for 2020. People need something to look forward to and hope for.”

Zack Snyder’s Justice League is directed by Zack Snyder. It stars Ben Affleck, Henry Cavill, Gal Gadot, Jason Momoa, and Ezra Miller. The four-hour film or six-part series is set to be released on HBOMAX in 2021.