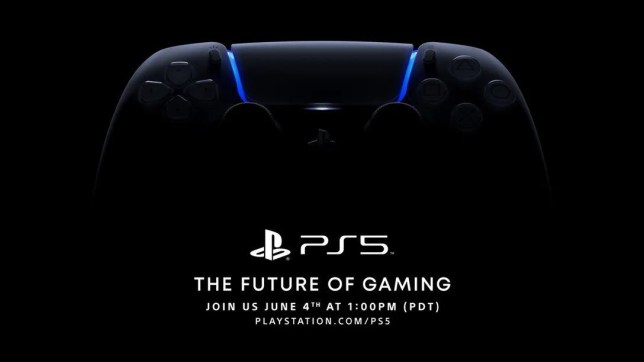 Sony Interactive Entertainment’s president and CEO Jim Ryan finally gave us an update on where things are for the PlayStation 5. On Friday, it was revealed that there would be a special announcement for the upcoming PS5 on their website on June 4th, along with a possible reveal of the actual console.

Additionally, it was reported by gamesindustry.biz that there are plans for a global release of the console this holiday season. Jim Ryan explained in a recent interview that Sony has “…devoted a lot of effort to making sure our network works. I am really proud of what we’ve done there. The days when Sony was criticized for the resilience of its networking activity, that should be consigned to history.”

It seems the days of network troubles for the PlayStation Network are behind us, with many upgrades being made to the current PS4 system during the COVID-19 pandemic. While this has improved their marketability, Ryan made sure to confirm that Sony is “…principally occupied with getting ready for PS5.”

“I think most businesses would find themselves challenged with the working-from-home environment, and I do think the way that the various groups within PlayStation have responded has been magnificent. There are the hardware engineers who are having to work without being able to get into China, where PS5 will be assembled. That’s kind of tough. The software engineers who are building these great features, who are building a great PS5 UI… some of that can be readily done in isolation. But when it comes to putting it all together, that’s not easy to do remotely and they’re doing a great job.”

Ryan also went into detail about the upcoming event on June 4th, explaining that it will showcase a large supply of the games coming to the system at launch.

“The games coming to PS5 represent the best in the industry from innovative studios that span the globe. Studios, both larger and smaller, those newer and those more established, all have been hard at work developing games that will showcase the potential of the hardware. This digital showcase will run for a bit more than an hour and, for the first time, we will all be together virtually experiencing the excitement together.”