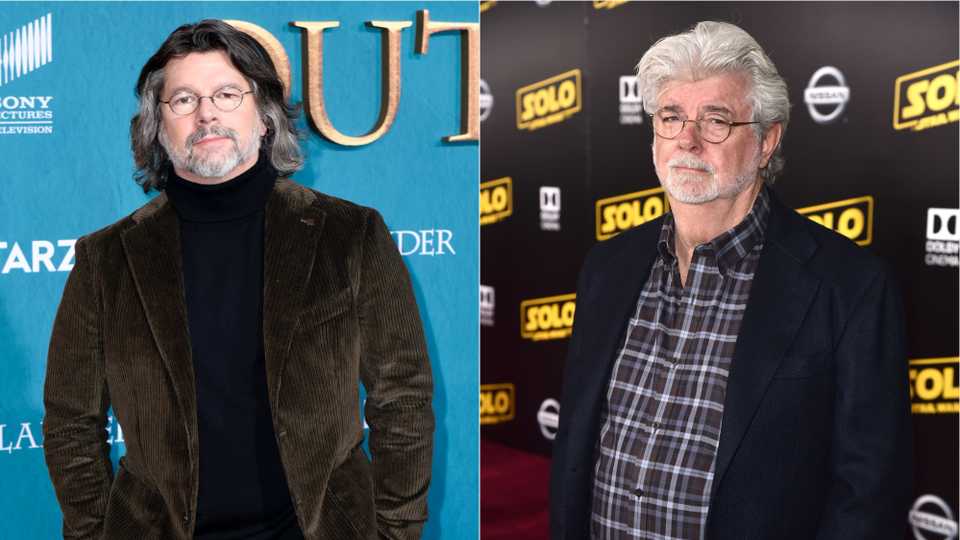 Ronald D. Moore, has opened up recently about his experience penning the script for the previously planned Star Wars TV show that would predate “The Mandalorian.”

Ronald D. Moore, most prominently known for his work as producer on Star Trek: The Next Generation, has opened up recently about his experience penning the script for the previously planned Star Wars TV show that would predate The Mandalorian.

Originally written in 2004, around the same time George Lucas was working on Revenge of the Sith, Moore was apparently approached by Lucas to pen the script for a type of “heavy film noir” series that would take place between Episodes III and IV. Moore was cited in his interview with Collider on Sunday, explaining, “Yeah, I think it was pretty much one big storyline. It was one long tale with episodic things that would happen. You know, there would be certain events [that] would happen in this episode or this episode, so it was sort of an episodic quality to some of it. But it was telling a larger narrative, in terms of the story of those particular characters in that setting.”

The show was supposed to be huge, with many different corners of the galaxy that have never been explored in the Star Wars canon given prime importance in the story. Moore apparently didn’t have many budgetary constraints either, as Lucas was pretty lenient with where they could take it. Moore said:

“…we really had no [budget] constraints. We were all experienced television and feature writers, so we all kind of knew what was theoretically possible on a production budget. But we just went, ‘For this pass, OK let’s just take him at his word just to make it crazy and big’ and there was lots of action, lots of sets, and huge set pieces. Just much bigger than what you would normally do in a television show…”

Sadly, plans for the show were abandoned after Disney’s acquisition of Lucasfilm, but it could be theorized that the concepts from this show would later influence what would become The Mandalorian, as the show was supposed to heavily feature bounty hunters. Do you think we got the better end of this concept? Sound off in the comments!