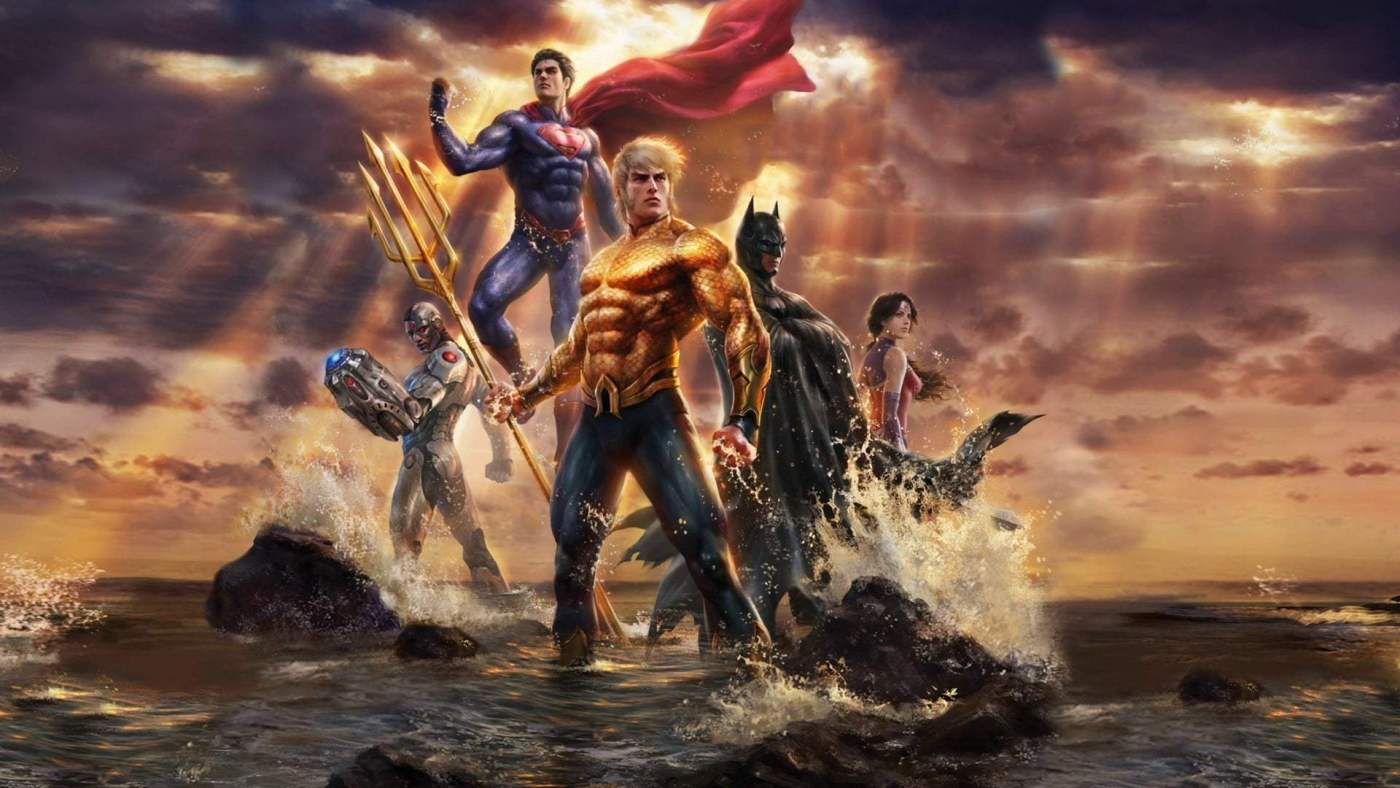 Justice League: Throne Of Atlantis was released in 2015. The movie was directed by Ethan Spaulding, and stars Matt Lanter, Jason O’Mara, Jerry O’Connell, Nathan Fillion, Rosario Dawson, Shemer Moore, Sean Astin, and Sam Witwer. The plot sees Orm trying to start a war with the surface world after the death of his father. The Justice League investigates and discovers a plot to destroy the surface world and a young Aquaman is caught in the middle of it all.

I enjoyed this movie more than Ethan Spaulding’s last DC animated movie Son Of Batman. Like Justice League: War, the movie does a good job of playing off the characters personalities, there’s less butting of heads this time around, and they feel more like a team now. Aquaman is the main focus of the movie and I think Matt Lanter was up to the challenge of voicing this character. Sam Witwer’s performance is the best in the movie. He seems to care so much and has so much charisma and malice in his line delivery.

This movie falls flat in it’s introduction of it’s new characters. Aquaman doesn’t have much good writing behind him. He’s sad that his dad is dead but that’s forgotten about soon and he’s just really mopey and not very proactive. Mera has like no personality at all, her character is really only there to get Aquaman into his costume.

This movie had a lot of fun moments and good characters to use. The script does very little develop its characters however and it would have been nice to see more done with them. Where the development lacks, the voice acting makes up for. Sam Witwer in particular is the stand out performance. This movie was a pretty average entry in this shared universe but it’s not bad and you could easily find enjoyment in it.