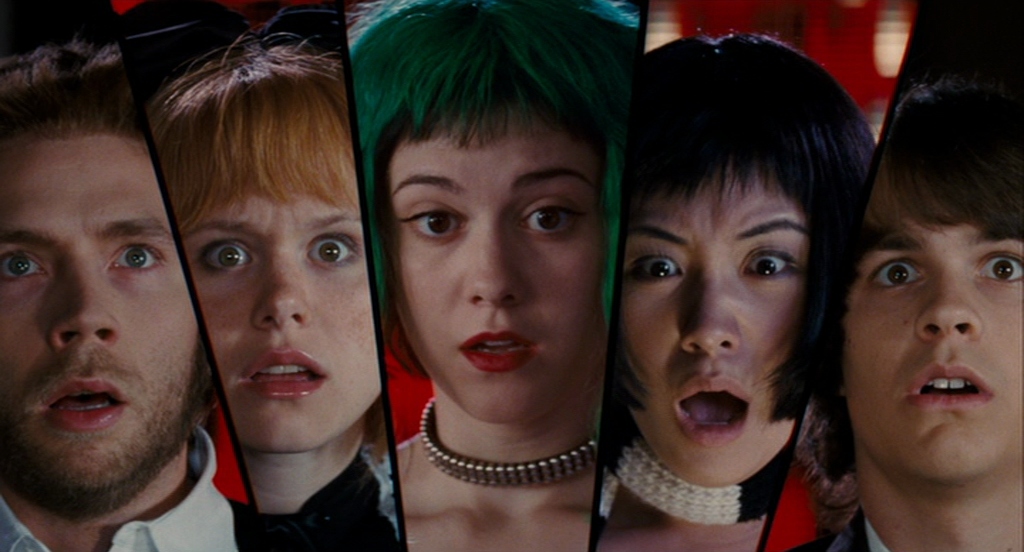 Edgar Wright has revealed “Scott Pilgrim Vs. The World” will return to theaters.

On May 20, 2020 at the end of a watch with The Academy live “tweet-a-long,” the director, Edgar Wright, announced that Scott Pilgrim Vs. The World was scheduled to return to theaters on August 8th, 2020 to commemorate the 10th Anniversary of the fan favorite film’s original release. Due to the COVID-19 pandemic and theaters closing worldwide, it has been delayed but Wright did say “make no mistake, this will happen soon.”

Much of the cast was tweeting along while they were viewing the movie, including Brandon Routh, Chris Evans, Aubrey Plaza, and the director Edgar Wright, to name a few. During the watch, the actors and director were giving the fans insight into the film like never before. No new information seemed to hold as much weight as the bombshell dropped by the director after the film concluded

“Finally, I wanted to make an announcement about the movie… something we were going to do for the 10th anniversary in August…” Wright said then with everyone on the edge of their seats followed up with, “(Scott Pilgrim) back on the big screen thanks to (Dolby Cinema) & (Universal Pictures)”.

You can watch the live tweets anytime here.

Scott Pilgrim Vs. the World stars Michael Cera and Mary Elizabeth Winstead, and is directed by Edgar Wright. No re-release date has been confirmed yet due to COVID-19 restrictions.