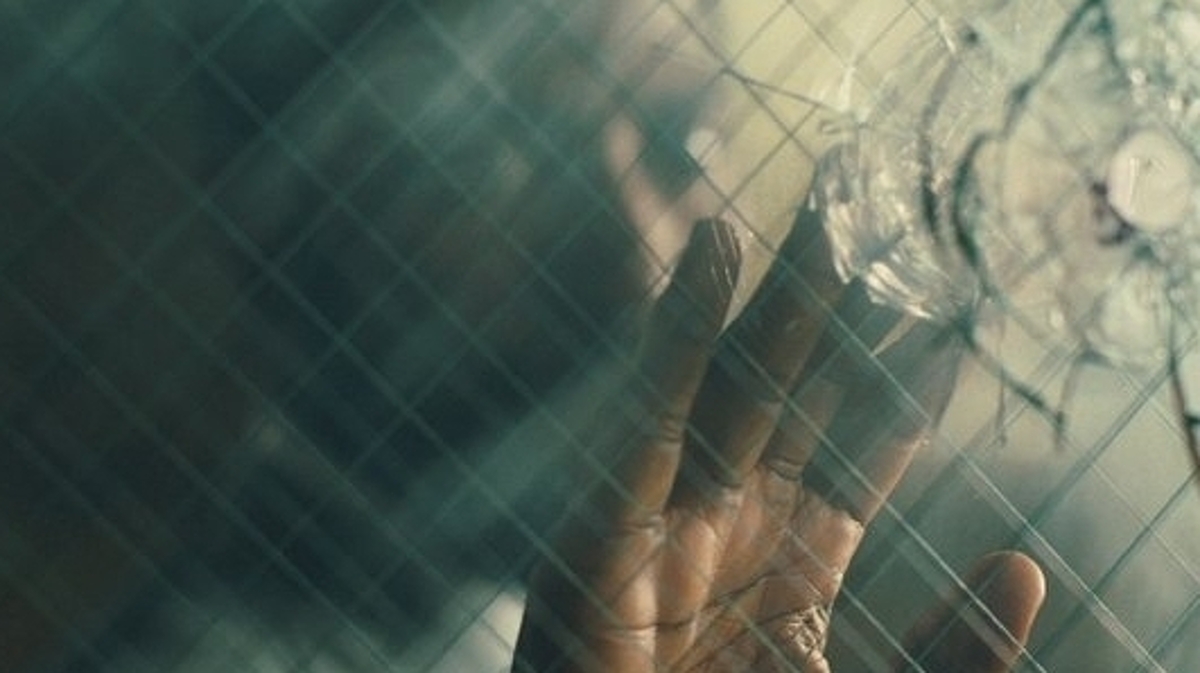 Warner Bros. debuted the 2nd trailer for Christopher Nolan’s Tenet earlier this week on Fortnite and it didn’t really provide any more insights to the film than the first one did. Now, Warner Bros. has released the synopsis for the movie which, to be honest, answers even fewer questions than the trailer did.

The synopsis reads as follows –

“Armed with only one word – Tenet – and fighting for the survival of the entire world, the Protagonist journeys through a twilight world of international espionage on a mission that will unfold in something beyond real-time. Not time travel. Inversion.”

On the face of it, the synopsis is pretty straightforward. Tenet is an international espionage adventure thriller where the fate of the world is at stake. What makes it confusing is the mechanics of the film and what that devastating threat to the world really is. Only one thing is for certain – Tenet is not a film about time travel as the trailers would have us believe. It’s about inversion. What is inversion? We don’t know yet.

Interestingly, the films lead actor John David Washington also had the same problem with the concept of inversion. He revealed in the recent Fortnite trailer premier that he had various questions for Nolan every day of the shooting to help him track the story better.

“Every day I had questions for him, but he was very gracious, and he answered them very calmly and patiently. It was important that the actors could track the story correctly so we could tell it the best way we could, and he was very patient with us. I say that very politely [laughs].”

Tenet is still scheduled for a theatrical release on July 17th 2020 despite the Covid-19 pandemic and the fact that almost 80% of the world’s theaters are still in shutdown due to the pandemic.

What did you think of the synopsis? Leave your thoughts in the comments below!