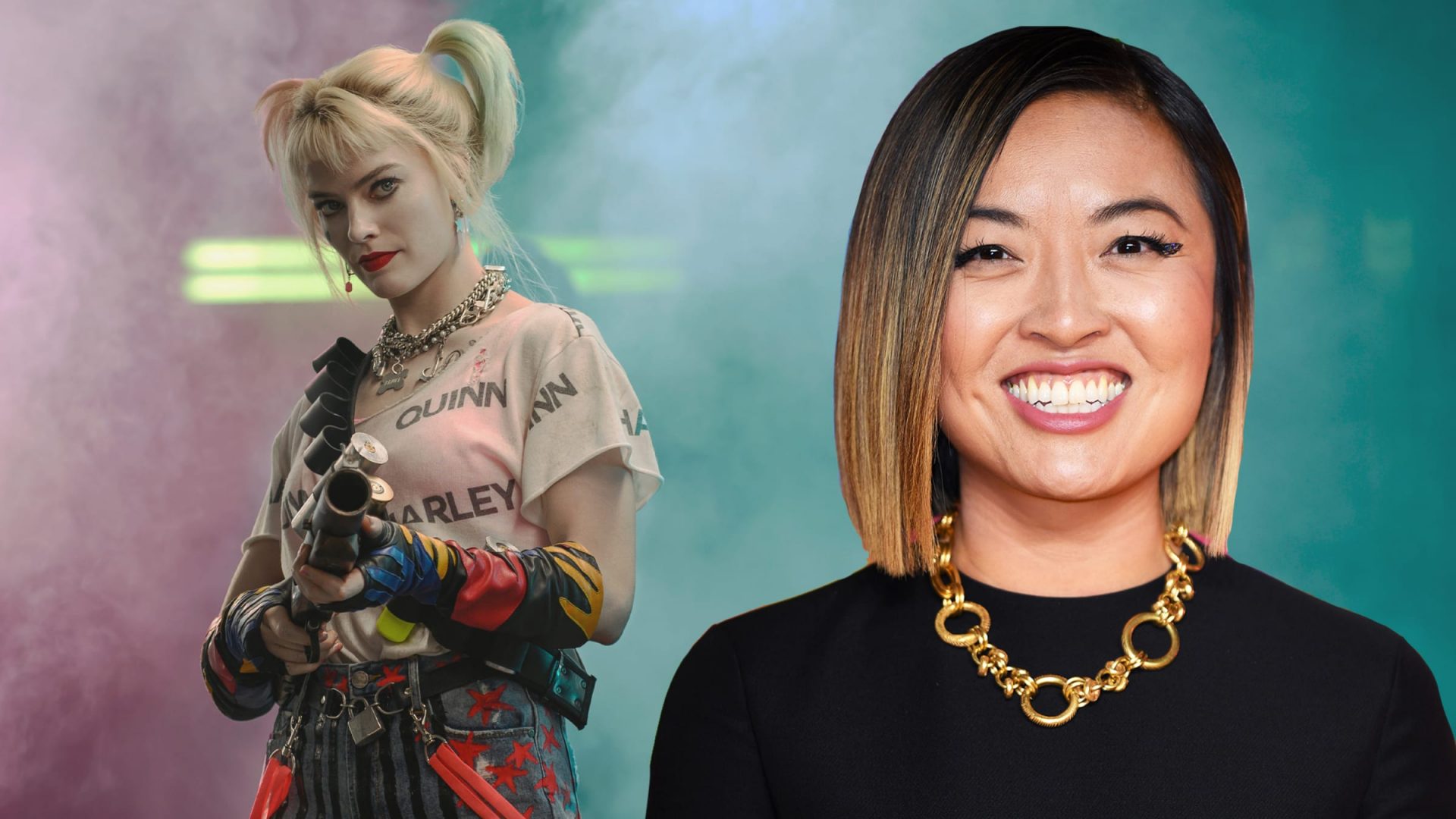 If you woke up this morning and saw a storm on Twitter between director Cathy Yan and “Hollywood Scooper” Grace Randolph, you were not alone. Thousands of people tuned in.

The Twitter tennis match has been going all day, and it started with this:

Yan is supporting fellow director David Ayer while acknowledging that sometimes there are troubles behind the scenes that we don’t see. Sometimes there is a give and take between the director’s vision and the studio’s direction.

At this point, Randolph is using Yan’s tweet as a way to prove the massive reshoots regarding her “dick pic” scoop of Birds of Prey were indeed factual. Yan was quick to point out that Randolph had “no idea” what she was talking about, as she was not “part of the process whatsoever.”

This was the beginning of a long day of each woman defending what was said or what was filmed.

A classic tale of “she said/she said,” right? Well, on one hand, you have the director, who was directly involved in the filming and with the studio themselves. On the other hand, we have a Hollywood scooper, who tends to get confirmed information from sources (that we can only assume) are close to the situation.

I would like to point out that when Yan tweeted sympathy to the pain Ayer went through, it definitely sounded like there was studio interference of some kind. That could be anything from costume design, to plot change, and everything in between.

Yan didn’t specify what it could have been, so people will draw their own conclusions and run with it.

The matter at hand here is whether there were reshoots, specifically for the rumored storyline of diamond genitalia pictures of Roman. That is what Randolph is not backing down from.

Here we have Yan’s retort to Randolph’s claim that the storyline was surrounding the size of Roman’s manhood. Yan clears the air and confirms that her original script included an image of Roman as Michelangelo’s David.

Not quite a “dick pic,” as many have been parading about since before the film’s release and well after.

So, let’s step back and take a look at everything:

Many journalists are quick to be first rather than quick to be right. Controversy creates views, views gets clicks, clicks get paid.

When this happens, the outrage of journalists, scoopers, and critics can cause a storm of opinions than many listen to. In turn, the viewer may have a skewed outlook going into a film, or simply not even go to a film based on what these individuals say. Likewise, the opposite is true in a positive sense.

When Randolph says “dick pic,” no one thinks of a statue. Most people won’t even dig further because she is their source of breaking news. If she stops there, “dick pic” has nothing to do with a statue. Instead, a grotesque image is seared into everyone’s minds. She did not mention pedophilia in her article, and she did say a “dick pic” isn’t pedophilia. (Unless there’s a minor involved, like the character Cassandra Cain–then it could be considered pedophilia. Just ask CosmicBook.News how they viewed her scoop.) Shame on her if she knew that scene was about a statue and failing to mention that. Shame on her for misleading thousands and thousands of people for a few more clicks.

Now, Yan went that far, and seeing a scoop be twisted into a headline like “Birds of Prey Has Pedophilia Elements,” I can understand her frustration. A storyline that didn’t make the movie garnered more headlines leading up to the release than anything else. Yan clearing the air on this scene may have scoopers think twice about omitting any context related to their leaks, or even leaking completely false narratives altogether. If more directors correct these false leaks, that can change the tide between those directly involved with making a film, and those trying to make a buck off clicks. Those are the scum of journalism.

Running a story that isn’t entirely factual can be warped by anyone looking for a controversial topic. From these scoops, hot takes, leaks, and spoilers, many journalists are quick to be first rather than quick to be right.