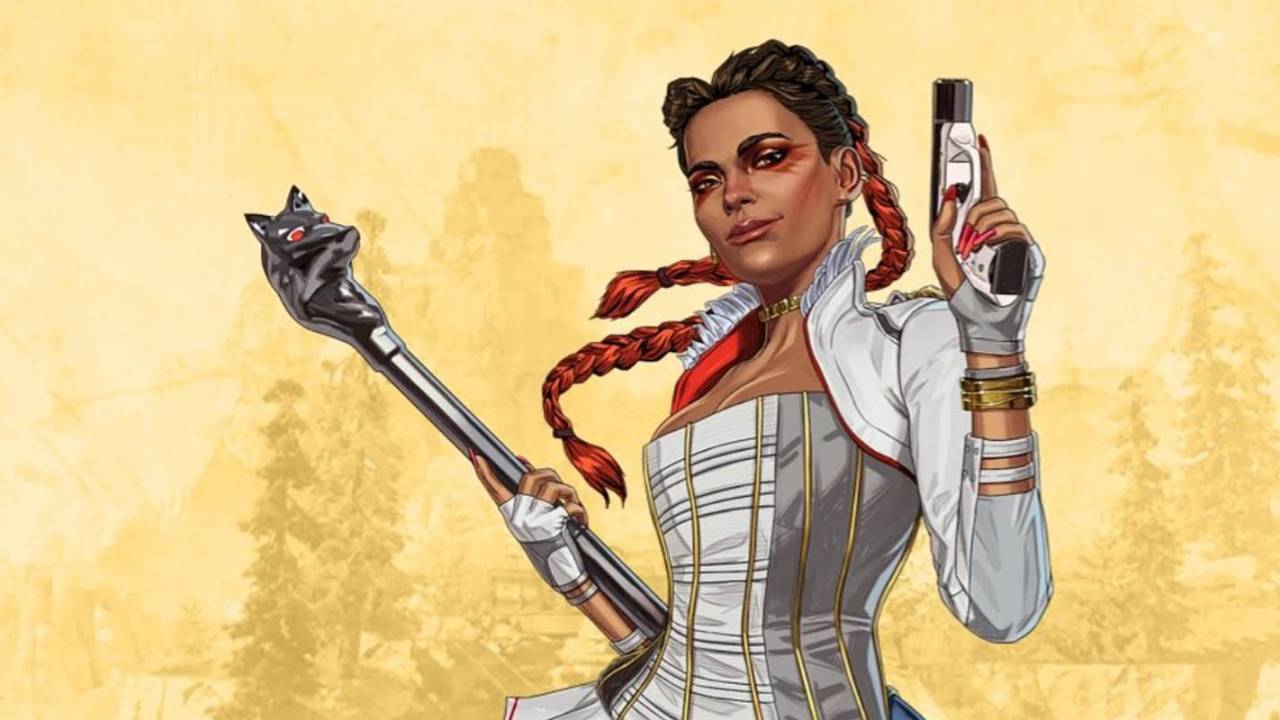 With Season 5 only one week away from launch, Respawn Entertainment droped the trailer of what’s to come. Fortune’s Favor (Season 5’s title) adds another legend and from the looks of it, brings big changes to the King’s Canyon map which may change the way that map is played.

Here is where the developers of Apex Legends put this battle royale above the rest. The story started off as a normal battle arena for the world to watch and gamble on. It has since evolved with each new legend added to the fold as well as some limited timed events to give more backstory to certain legends. At this point in the games lifespan, many legends are beginning to interconnect in a greater story arc.

Enter Loba. We saw a glimpse of her as a child in the Season 4 trailer that inroduced Revenant. Loba witnessed her parents murdered right in front of her, not unlike Bruce Wayne. She doesn’t grow up to be Batman, no, she becomes a wolf in the shadows. The Translocating Thief.

The Season 5 trailer shows Loba searching for Revenant in the underbelly of King’s Canyon. While her plan to dispose of Synthetic Nightmare don’t go as planned, we get to a glimpse of what Loba can do in battle. While nothing as been confirmed yet, we see Loba use a disk-like throwable that allows her to teleport where the disk lands. A very mobile and versatile maneuver to be used. She also seems to be of the Wraith mold of smaller but quicker type of Legend.

Towards the end of the trailer, Loba sets off a chain reaction of explosions causing the ground above her to cave in. The ground above her? Skull Town. We see the leviathan’s skull crash to the water below. Once a favorite drop spot in King’s Canyon will be no more.

Players of Apex know that Skull Town is one of the most exciting and enticing drop zones for many reasons. Most notably, if you survive the drop in Skull Town you’re likely to have the loot and shields necessary to make it to the endgame. In addition to that, Skull Town is just a fun drop zone to jump into action right away. The small rooms, narrow hallways give way to a very enjoyable high anxiety action sequence. Enjoy it while you can!

Now without Skull Town, this may change the way experienced players play the game to get quick kills and tons of loot. Add in Loba with her abilities and how Skull Town will look, King’s Canyon has been changed forever. But will it be a good change? You be the judge, Season 5 Fortune’s Favor begins May 12th.