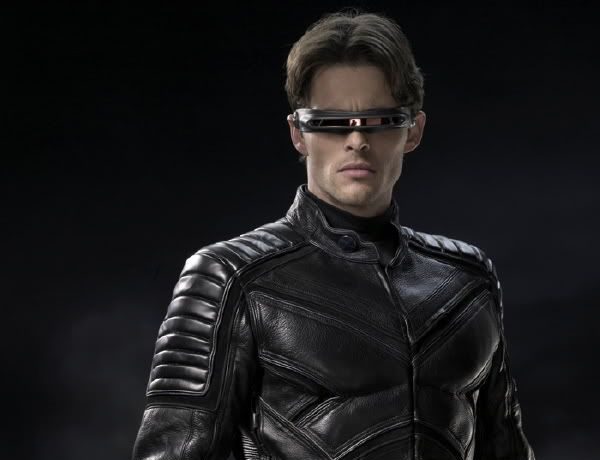 No matter how you felt about the first trilogy of X-men movies we can all agree they are a staple in comic book movie history. They showed us that it was possible to have a whole team of heroes on the screen without taking away from any one character, leading the way for future teams such as the Fantastic Four and Avengers.

The nostalgia factor is strong when discussing these movies . . . Maybe with the first two more than the third. Either way, Ben Schwartz, voice of Sonic the Hedgehog, must know this, as he posted screenshot of his call checking in with his costar James Marsden, who was sporting his classic red Cyclops shades. The caption of which was “Caught up with Cyclops today. He’s doing well.” Now personally I like to think that Marsden grew an affinity to red lenses after play the character for so long but without actually being on the call we don’t know if he wore them as a joke for his co-star or if they are his everyday glasses.

While not many people enjoyed the way Cyclops was portrayed in the movies, Marsden most definitely looked the part. Whether it was in the visor or the red sunglasses he could have been dropped into an X-men comic and fit in perfectly. Seeing him in the Cyclops shades again I would not be opposed to seeing him get another chance at the role again. Hopefully this time no other projects would get in the way and he would get the chance to do the character some justice.

Marsden can be seen most recently in Sonic The Hedgehog available on demand now.