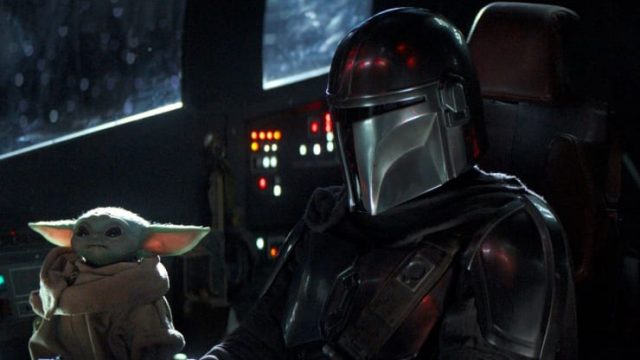 Disney+ has released its lineup of titles for May 2020, which includes old favorites as well as original programs.

Disney+ has released its lineup of titles for May 2020, which includes old favorites as well as original programs. Subscribers will find films such as Homeward Bound: The Incredible Journey, Fantastic Mr. Fox, George of the Jungle, John Carter, and Pirates of the Caribbean: On Stranger Tides featured throughout the month. New episodes of Disney+ Originals Be Our Chef and One Day at Disney will also be arriving in May.

Disney+ also announced the premieres of two documentary series next month. Prop Culture will launch May 1st: “an anthology series that takes a unique look at beloved films—including Pirates of the Caribbean: The Curse of the Black Pearl, Mary Poppins, The Muppet Movie, Tron, and Who Framed Roger Rabbit—through the props and costumes (now modern ‘artifacts’) that made them unique” (What’s On Disney Plus). And, appropriately, a documentary exploring the making of Jon Favreau’s The Mandalorian, titled Disney Gallery: The Mandalorian, releases on May 4th.

You can find the full list of Disney+ titles available in May below (via The Wrap).