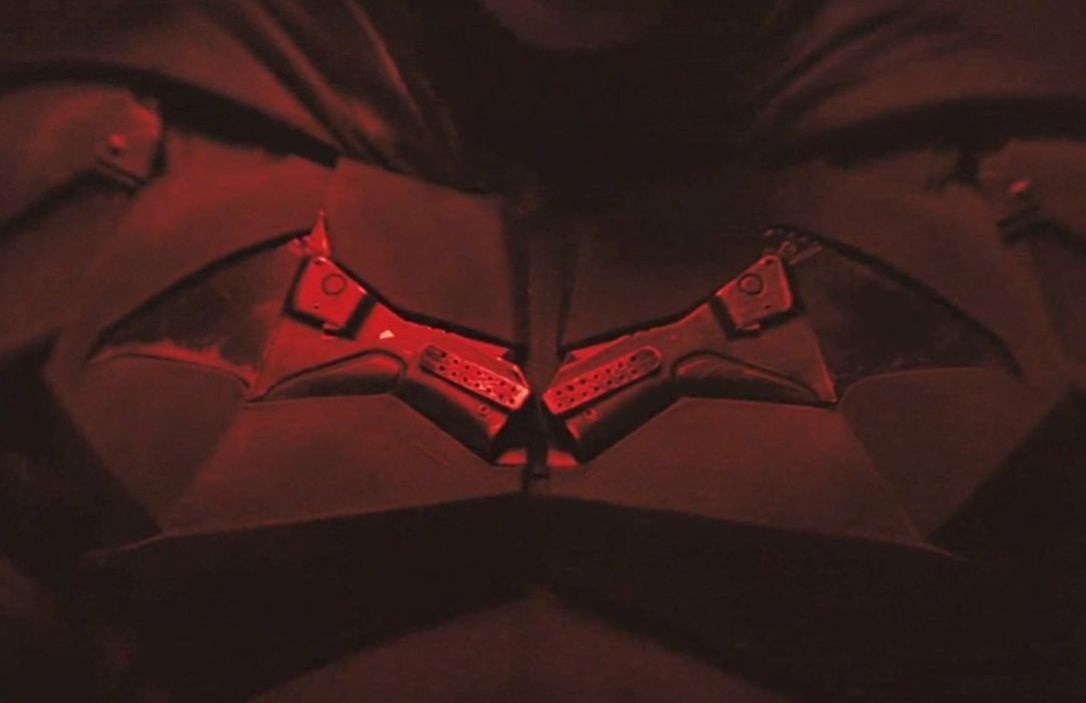 Matt Reeves has revealed that “The Batman” will not be a retelling of the character’s origin, but explained how it would take a deeper look at the human side of the hero.

Matt Reeves has revealed that The Batman will not be a retelling of the character’s origin, but explained how it would take a deeper look at the human side of the hero.

Reeves’s latest comments on The Batman come from Nerdist, who recently spoke to him about Tales From the Loop, an Amazon Original he helped produce. Previously, the director spoke about his love and respect for past films The Dark Knight and Batman Returns, and his hopes to establish a Batman distinguishable from these iconic portrayals. Now, we have a bit more of an idea from the man himself what exactly “distinguishable” entails.

The director explained his interesting pitch for Batman, a “humanist bent,” and expressed how lucky he felt about the studio accepting his idea. We’ve seen this common trend of humanity in Reeves’s films before, such as in the Planet of the Apes trilogy; he explained his approach to filmmaking, and how humanity and emotion play a big part in his work.

The director went on to describe his focus on emotion more than any technical aspect of film.

Reeves also confirmed that the film will indeed not be an origin story, but would still recognize where Batman’s darkness and inner struggle come from.

“I wanted to do not an origin tale, but a tale that would still acknowledge his origins, in that it formed who he is. Like this guy, he’s majorly struggling, and this is how he’s trying to rise above that struggle. But that doesn’t mean that he even fully understands, you know. It’s that whole idea of the shadow self and what’s driving you, and how much of that you can incorporate, and how much of it you’re doing that you’re unaware of.”

This kind of emotional approach to portraying Batman is what has made the character stand out in the comics, despite his lack of powers. The idea of a normal man, fighting crime to cope with loss, is actually rather dark, psychologically speaking, so it could be interesting to see what how Matt Reeves and Robert Pattinson bring this broken character to life on screen. The director concluded by elaborating how his humanist approach to the character would bounce off of the corrupt Gotham City.

“There’s something in there that feels very psychological, very emotional, and it felt like there was a way of exploring that along with the corruption in this place, Gotham. That feels very current. I think it always does. There’s almost no time when you can’t do a story about corruption. But today, it still seems incredibly resonant and maybe, from my perspective, maybe more so than maybe at other time.”

It should be noted that The Batman will be set in a contemporary setting, as we learned when the film went into pre-production last summer. Seeing Batman struggle with his inner turmoil and modern day corruption could indeed offer a uniquely different take on the mythos for the silver screen, a vision this author cannot wait to see come to fruition next year.