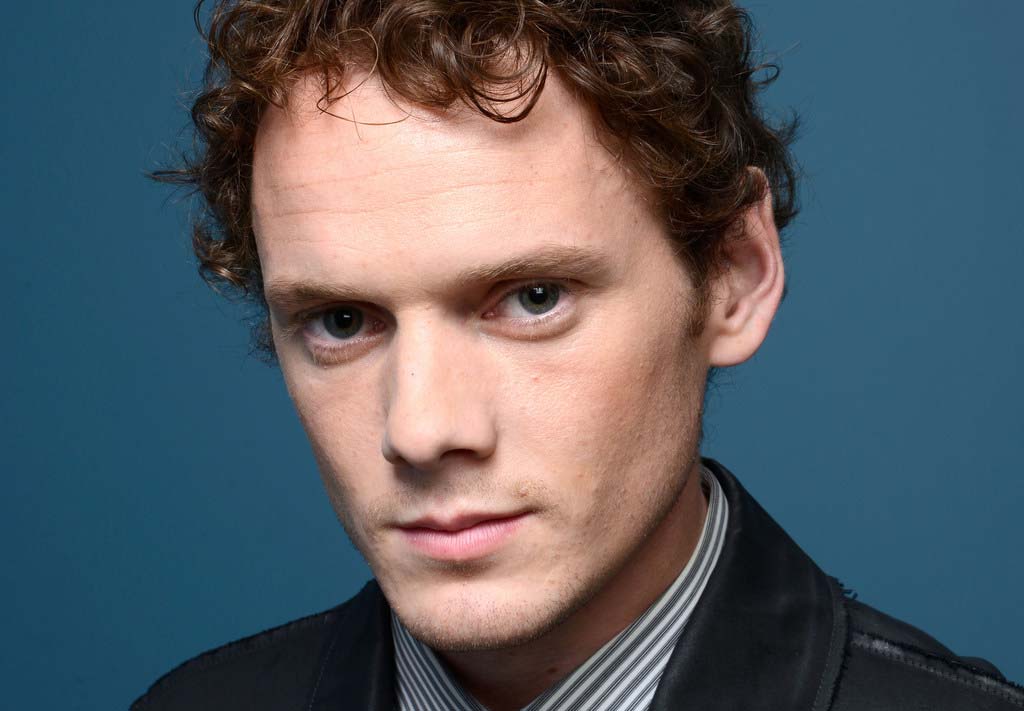 An analysis of Anton Yelchin and some of his best work.

Beloved actor Anton Yelchin is unfortunately yet another addition to the fantastic creatives who are gone too young. Known for his role as Chekov in JJ Abram’s Star Trek trilogy, Yelchin was a true creative in all aspects of the word, seeking out new projects in various fields such as music, writing, poetry, directing and acting. For an actor so young, it is rare to see as many iconic films in his resume, which makes narrowing down his films for this article an unwittingly difficult task.

J.J. Abrams’s critically acclaimed return to the world of Star Trek follows Captain James Tiberius Kirk and his crew aboard the Enterprise, with Zachary Quinto as Spock, Zoe Saldana as Uhura, Simon Pegg as Scotty, and of course, Anton Yelchin as Chekov.

As a character, Chekov is loved by fans worldwide, from his awkward charm to his immeasurable wit. He serves as the youthful and anxious core of the Enterprise team.

Although Yelchin burst onto the scene many years prior, he undoubtedly gained mainstream notoriety from his appearance in J.J Abrams’s 2009 Star Trek, which later went on to establish a trilogy of iconic films.

Yelchin’s Russian-Jewish roots aided his interpretation of this world-renowned character. A mixture of understanding and obviously keen research helped make Chekov into a three-dimensional character that fans could root for.

William H. Macy’s rather controversial directorial debut starred Billy Crudup as a father struggling to cope with the sudden death of his son. At an absolute low, Crudup’s Sam finds the music his son had been writing and decides to perform it as a form of self-therapy. This is where he gets the attention of Quentin (played by Anton Yelchin) a precocious young musician intent on performing with Sam. The two form a bond allowing Sam the freedom to find his life’s purpose.

Yelchin’s character in Rudderless is an interesting one. He is depicted as awkward and rather nerdy, while also demonstrating sharp wit and determination. Quentin has clearly found an escape with his music and invests his all into learning all he can.

Yelchin adds a layer of depth to this character that just as easily could be absent. Quentin, in the hands of a less dedicated actor, may appear as little more than a moody twenty-something. Yelchin plays Quentin with a tenderness and understanding that makes the character so innately relatable to audience members.

Green Room, directed by Jeremy Saulnier, follows punk band the “Ain’t Rights” playing a gig at an alt-right skinhead venue. After witnessing an act of senseless violence the band becomes trapped in the venue forced to defend themselves against the white power assailants desperate to eliminate all evidence of the crime.

Yelchin plays Pat, the band’s bassist and often the moral core. It is through him that the audience views the world of the film, and ultimately it is him that the viewers see themselves as. Pat is the most observant and calm member of the band, even in times of crisis.

This feels like the perfect role for Yelchin. His abilities truly shine in Green Room despite little for the character to actually do. Viewers can feel the growing tension emanate off the young actor, and his almost in-denial calm feels understandable, if not relatable.

For all his talent as an indie darling, Yelchin chose his films wisely. Appearing in a few more “mainstream” choices allowed him to work on more avant-garde or genre-pushing productions like Green Room or Thoroughbreds.

While it is always a shame when a young person dies, Anton Yelchin will be remembered not only for his successes but for his continued potential as an actor and creative.

For Yelchin’s music and photography, as well as the charity created in his name, click here.