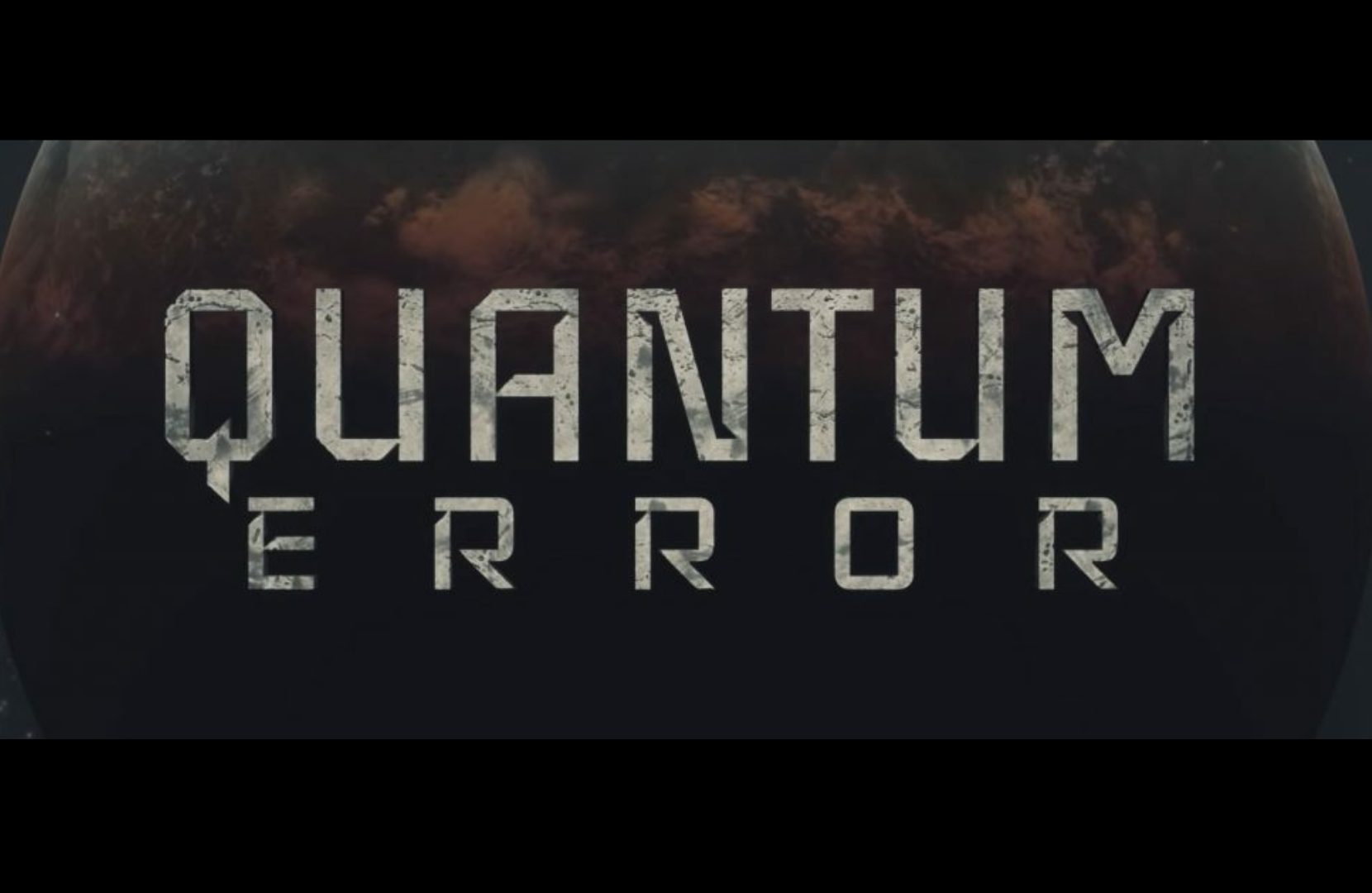 “For now, we abandon the light.”

“For now, we abandon the light.”

TeamKill Media (Kings of Lorn: The Fall of Ebris) have released an announcement trailer for their new game Quantum Error. The trailer explains that mankind have given up on looking to the stars for life and have gone underground. We see the character in a dimly lit corridor where crab like creatures scurry and crawl across the blood splattered floor and walls, disappearing into invisibility shortly after being highlighted with the character’s flashlight.

“Mankind put on this rock we call Earth, squirming in the dirt like the inanimate beings we are; to stare up at the stars and wonder what lies above, but never to touch.

We built towers in a futile attempt to shake hands with our Creator. Stricken down and divided each and every time.

For now, we abandon the light.

Discovering that the key to our advancement does not lie in the heavens but instead, below; deep beyond the bounds of space.”

TeamKill Media are describing Quantum Error as a “cosmic-horror first-person shooter”. The trailer is reminiscent of Dead Space meets Left 4 Dead meets Half-Life but if everything was set deep undergound. After seeing the dead strewn across the floor, the character loads their shotgun ready for action. Zombie like creatures open a door at the end of the corridor and leaving us in suspense, the trailer ends.

You can find Teamkill Media’s social links if you wish to follow the development of the game below: