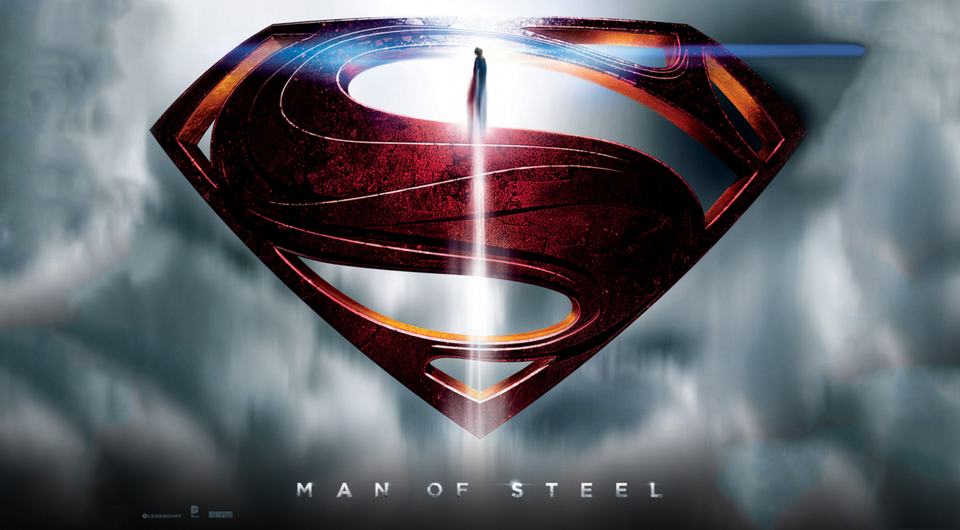 Michael Shannon hasn’t exactly addressed this topic at break neck speed considering it is almost 7 years since the movie released.

Michael Shannon hasn’t exactly addressed this topic at break neck speed considering it is almost 7 years since the movie released.

Michael Shannon, who portrayed General Zod in Man of Steel has given his two-cents on the extremely divisive subject of Superman snapping Zod’s neck at the climax of Zack Snyder’s controversial superhero origin story.

The mere mention Zod’s neck breaking is contentious on the internet, that the moment the words are written, a huge argument erupts the world over about who is right and who is wrong. Well, now we have Michael Shannon’s viewpoint.

There is no denying his thoughts about the decision to kill Zod, given the ultimatum that Zod gives Superman. After all, Superman chose humanity.

No, I didn’t think there was any other way to end, it, really. I mean, Zod says it’s either me or you. I’m not gonna let you survive. I will kill you, unless you kill me. And that seemed sufficiently Greek to me, you know?”

Snyder has a penchant for alluding to Greek mythology when painting his heroes and villains, going beyond Man of Steel, and into his earlier movies, such as Watchmen and 300.

His grandiose stories tell truths about humanity in more than just an obvious way, his use of metaphysical allusion to humanity’s faults generally require more than just a passing glance at his work.