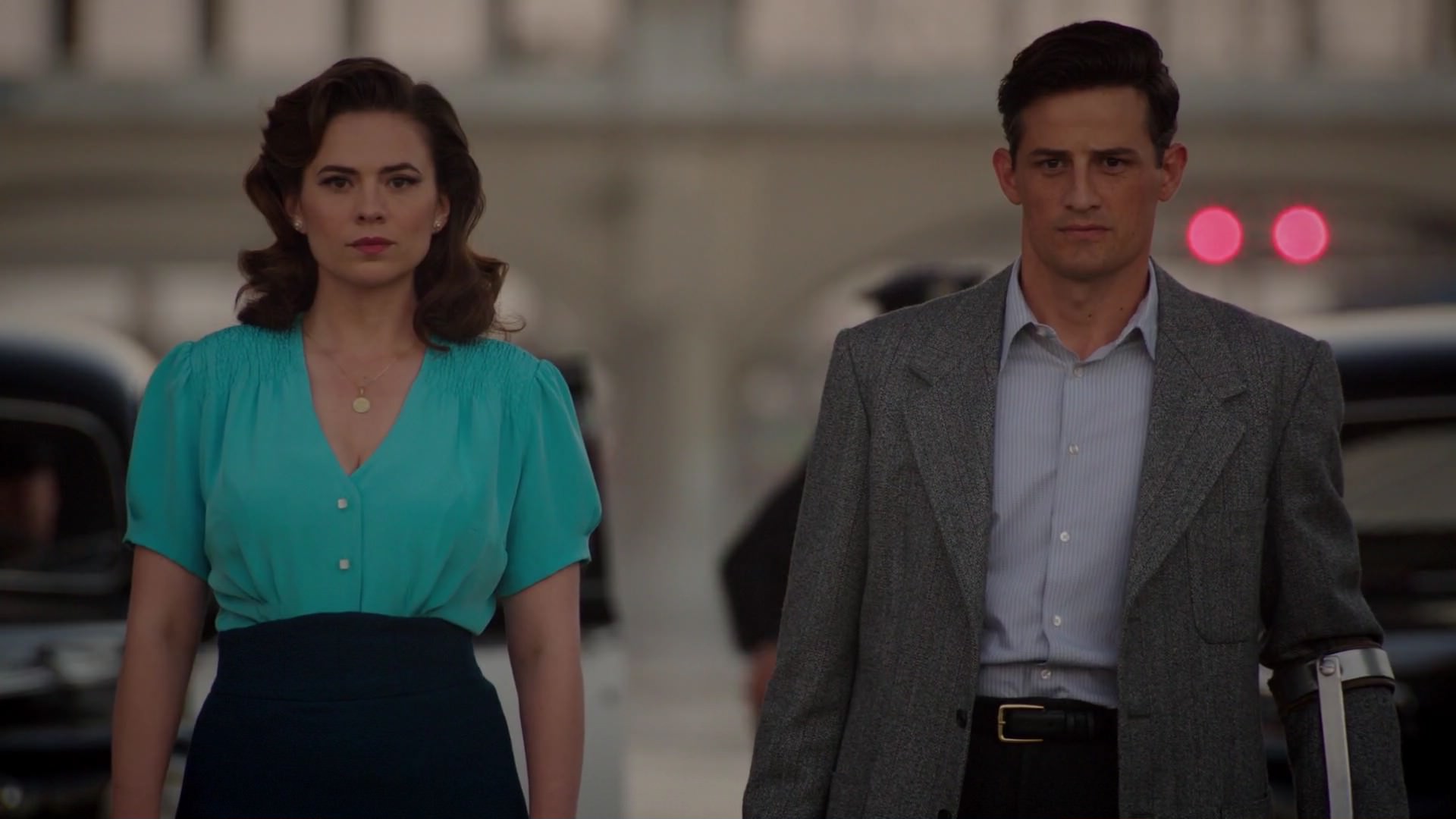 Agents of S.H.I.E.L.D.’s final season will finally premiere on May 27, and it’s a miracle it has even lasted this long. For its final season, it’s only right that this cult Marvel show crosses over with another cult series.

Entertainment Weekly has revealed that an Agent Carter crossover will take place during SHIELD’s upcoming seventh and final season.

Enver Gjokaj will reprise his role as Daniel Sousa, as a recurring character. Gjokaj expressed how much he was surprised to get called back to a character he thought he would never play again.

“It wasn’t anywhere near my brain. I would’ve been thrilled at any moment for it to come back, but I think as an actor you don’t have time. You just have to move on to the next project.”

Season 6 ended with the S.H.I.E.L.D crew ending up in 1931 New York City, and Sousa could most definitely be around during that time. Whatever happens during this season, it seems like they are definitely going all out.

Clark Gregg took to Instagram to welcome Gjokaj to the show and confirm that Coulson and Sousa will definitely cross paths.

“One of the things we think is so fun — especially with Coulson, who’s just a fanboy for S.H.I.E.L.D. history — is them just getting to walk right into [that history]. With Sousa, we had a good opportunity to hit that note with Agent Coulson.”

Gjokaj added that it was fun for him and Coulson to be in the same room, because of how similar they were.

Agent Carter was canceled after two seasons, due to low ratings. Fans have been clamoring for some type of closure, and Sousa reappearing can slightly ease the wounds of fans who miss that show.