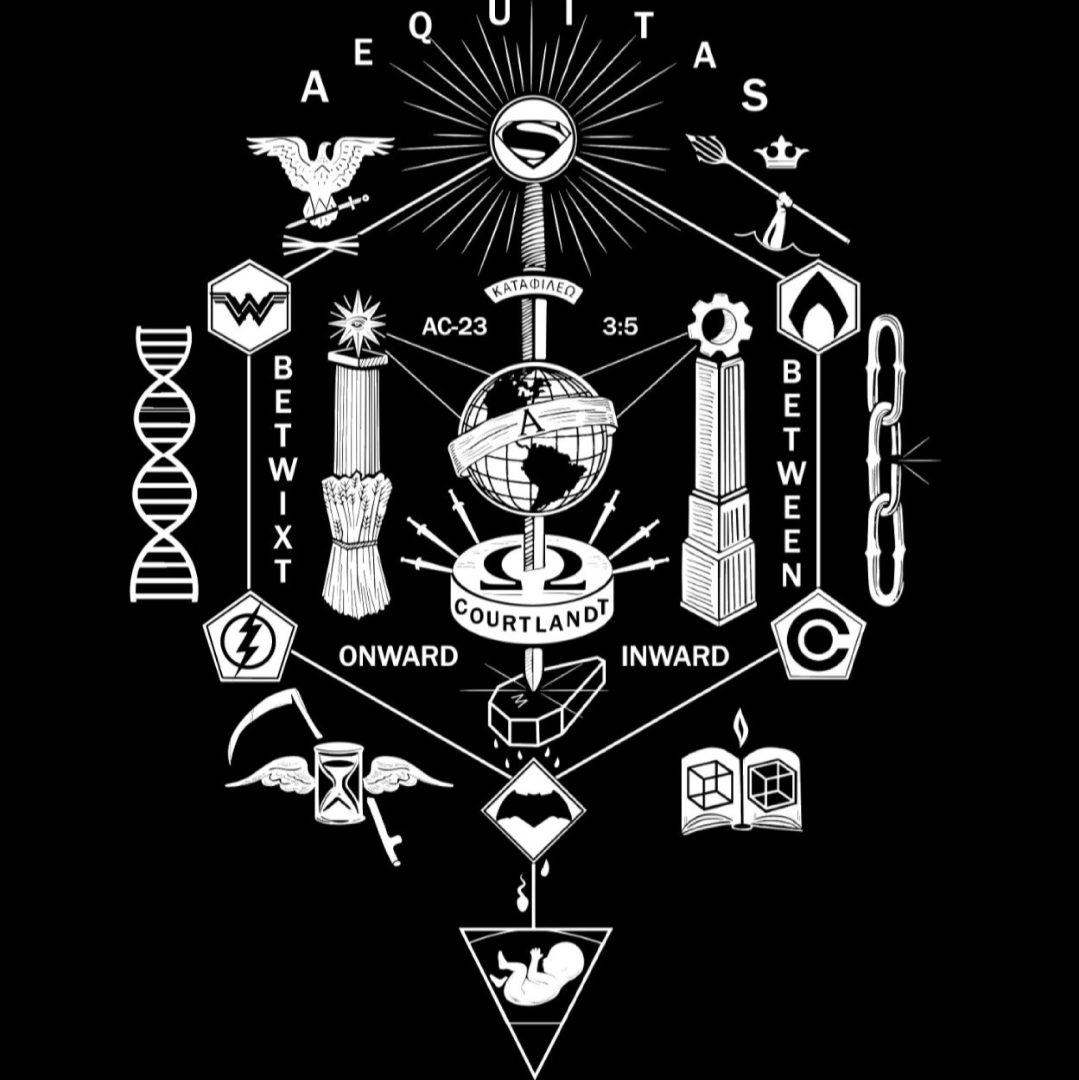 Talent and skill come together and a winner is chosen.

Talent and skill come together and a winner is chosen.

On Zack’s birthday, March 1st 2020, he announced the winner of the competition:

This poster was submitted by Victor Ku (socials below). Out of 1200 entries, this was the one to rise to the top to be picked by Zack Snyder.

The poster incorporates images from the DCEU, the superhero franchise born from Zack’s initial DC movie, Man of Steel.

Voicing his excitement and thanks to Zack, Victor posted a video to Twitter:

The prize that Victor won is the filming slate, used every day of filming Zack Snyder’s Justice League, giving him the potential opportunity to click the slate and commence filming of any additional scenes needed to complete the vision of Zack’s as-yet-unreleased movie. This may or may not include Martian Manhunter.

The Cultured Nerd has reached out to Victor and he has agreed to an interview with us. This will be on our website in the next few days, so keep an eye out.

Make sure to follow Victor and voice your congratulations and support for him.