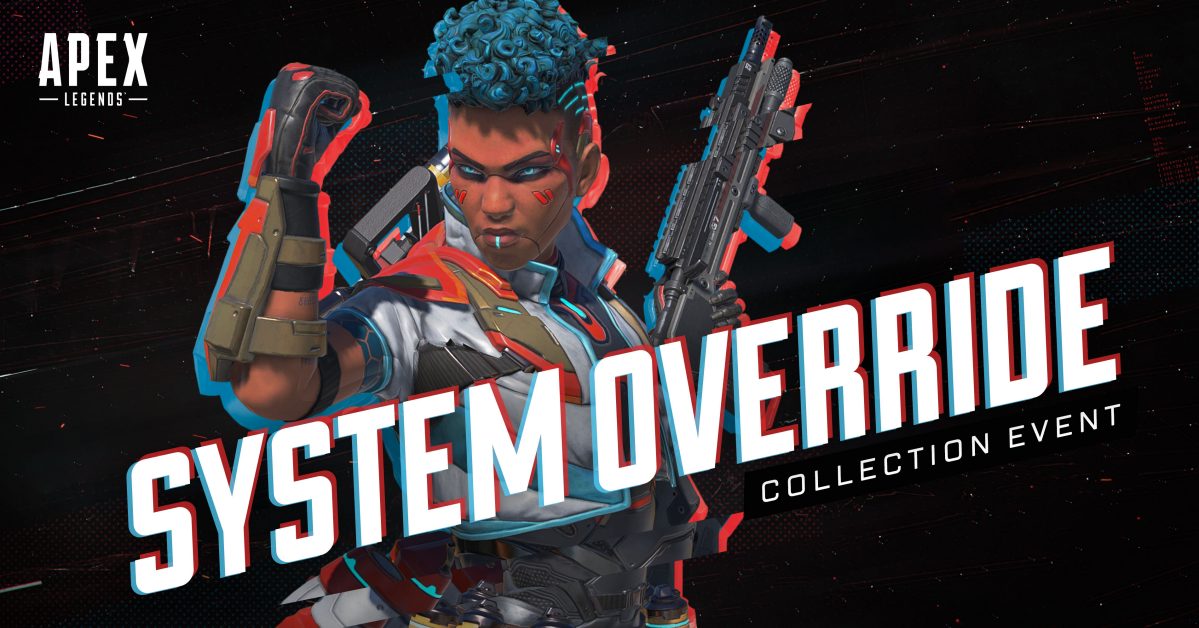 Season 4 of Apex Legends is alive well. Since the start of the season, we were “bamboozled” by a new character “Forge” that was actually just a target for the robotic assassin, and true new character reveal, Revenant. We got introduced to new map changes, creating new tactics. They even gave us a taste of a weekend at Kings Canyon. Now we get season 4’s first Limited Time Mode in the System Override Collection Event that brings a new game mode, new skins, and a debuting a new piece of equipment – Evo Shield.

The most intriguing addition to System Override

Respawn is asking for feedback on the Evo Shield. It will be available during the LTM and possibly added to all modes going forward. For a more in-depth look at System Override, check out the Apex Blog.