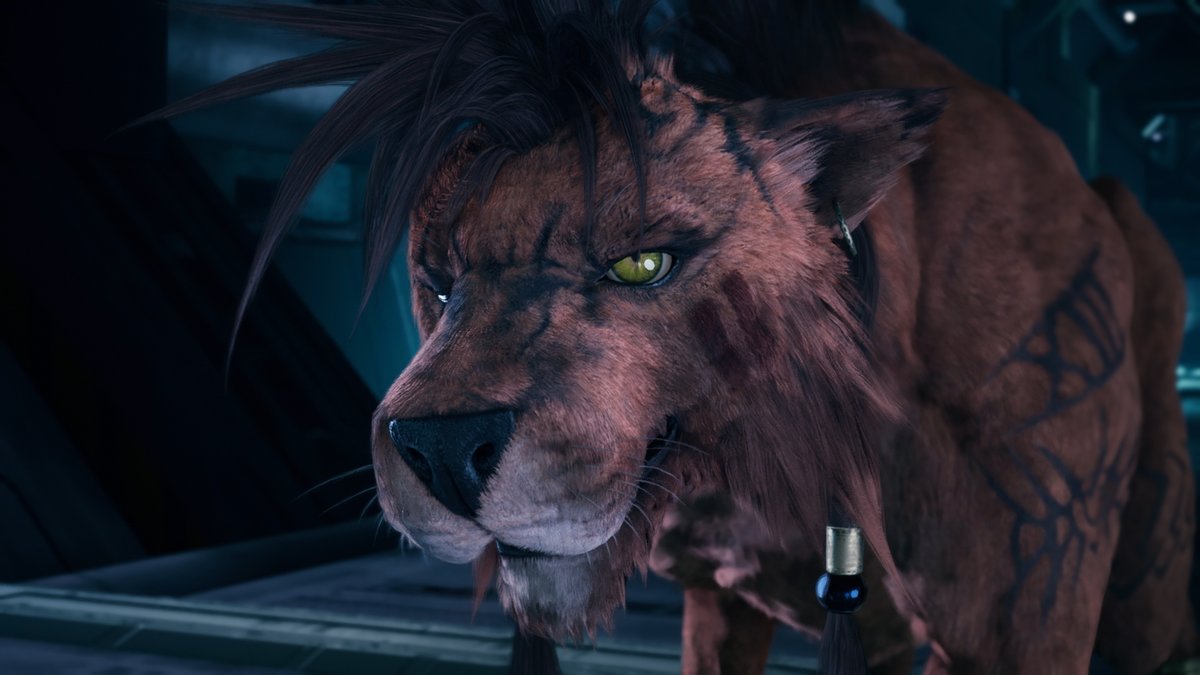 Fans are now upset that Square Enix has decided to have Red XIII be a guest character for the final battles of the game.

In today’s age of social media outcry, any bit of video game news is always destined to find someone who is pissed off about it. And the latest controversy? Final Fantasy VII Remake’s handling of Red XIII. But in all reality, its not that big of a deal when you look at why they are doing what they are doing.

Final Fantasy 7 Remake is easily one of the most anticipated video games of the year, it not the recent decade. The hype surrounding this first installment (of what is likely to be a trilogy or quadilogy) is almost palpable, and fans have been eagerly devouring any and all details that have come to light from the game’s developers. With almost exactly a month left to go, fans are now questioning the recent revelation that Red XIII will not be an actual playable character, instead being simply a guest character that assists in the final battle controlled by the game’s AI.

In a recent interview with VG24/7, co-director Naoki Hamaguchi, explained that this decision was directly resulting Red XIII’s first appearance being so late into the game that they felt it really didn’t make much sense to introduce a brand new play style mechanic to players just for a few battles leading up to the game’s conclusion.

But for some reason fans are still upset. Major sites like IGN and Kotaku have begun reporting with unfair criticism toward this decision (or in Kotaku’s case the game in general) which seems to give them clicks and attention at the cost of fanning the flames of unrest among the fans. But despite all of the pessimism online fan accounts such as YouTube’s Soldier_1stClass have shared their unanimous praise and jumped into defend Square Enix for this decision:

So what do you think? Are you upset about having Red XIII as a guest character or can you accept the rational from Square Enix.